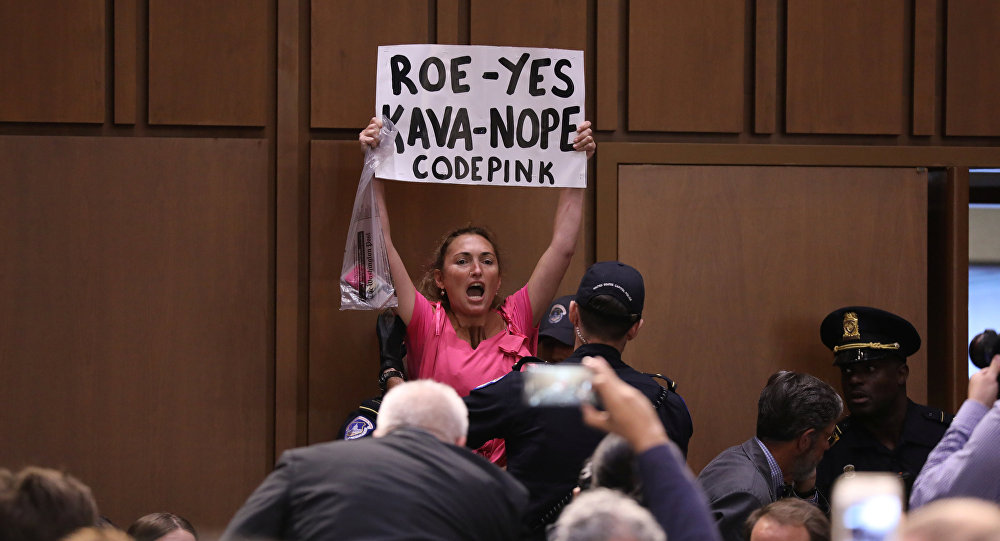 A recent conference call between the organizers of rallies against Judge Brett Kavanaugh, Supreme Court nominee, who has now faced sexual assault allegations, has shed some light on why protesters are promised cash and in what kind of circumstances.

Left-wing groups financed by the George Soros fund and an array of other Democratic donors hand out cash to protesters detained for disrupting Supreme Court nominee Brett Kavanaugh’s confirmation hearings, the activists have revealed to The Daily Caller.

Continuous disruptions at the Judge Kavanaugh hearings, starting from the time he was first nominated for a Supreme Court post, were masterminded by a joint effort of Women’s March, the Center for Popular Democracy (CPD) and Housing Works, which are reportedly prepared to direct their cash to the protesters’ post-and-forfeit payments, that is a small sum used to resolve low-level misdemeanor crimes, if they don’t have sufficient cash on them. 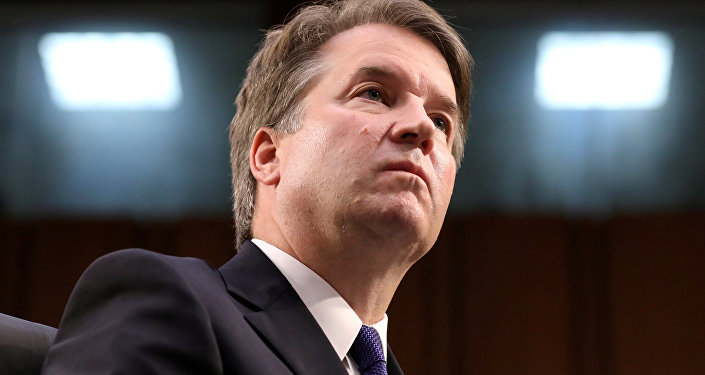 “If you do not have access to your cash we will certainly be able to arrange to get it to you before the action,” said Housing Works national advocacy coordinator Paul Davis during a joint conference call, which The Daily Caller News Foundation was allowed to dial in to. Davis went on to note that they had already had a similar practice at previous anti-Kavanaugh protests.

Women’s March co-president Bob Bland, who also helped lead the call as one of the organizers, notably praised protesters for putting “our bodies on the line again and again and again.”

The three organizers, who spoke throughout the call in turns, put forward an idea that protesters should be prepared  to pay up to $50 per arrest at Thursday’s and Monday’s hearings, with the total number of arrests being unspecified. One woman weighed in, saying she was arrested three times in one and the same day earlier for disrupting the hearings, raising a question if there is a limit to the number of arrests per day, which, if exceeded, may result in a 24-hour jail term.

Kavanaugh supporters at the earlier hearings first said they had witnessed CPD activists handing out cash to protesters, which they said proved that the protesters were compensated financially for their efforts. The organizers, however, responding to a DCNF reporter’s question, said no additional money would be provided to campaigners who took time off work or needed bail for some other crimes, except the money needed to cover fines for disrupting the legal proceedings.

The aforementioned left-wing funds are known to be provided by such high-profile, politically engaged figures as billionaire George Soros, who promotes his socialist ideology through the CPD nonprofit, among others, and Tom Steyer, another Democratic tycoon and potential 2020 presidential candidate.

The Senate Committee on the Judiciary postponed Kavanaugh’s confirmation vote, previously scheduled for Thursday, after Dr. Christine Blasey Ford, a Palo Alto University professor, came forward accusing Kavanaugh of trying to force himself on her at a drunken high school party in the 1980’s.