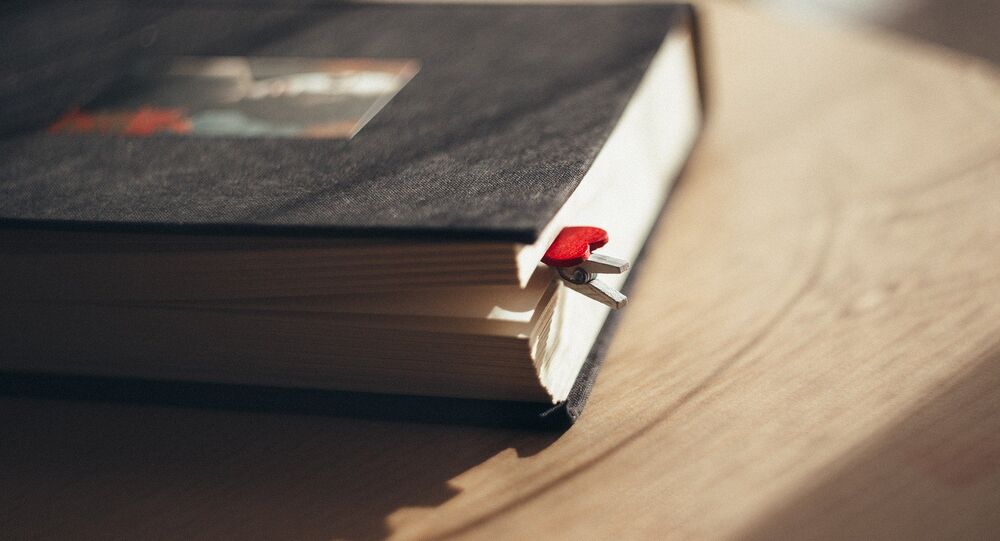 WASHINGTON (Sputnik) – Fired FBI Deputy Director Andrew McCabe has signed a book deal to write about his career, which overlapped investigations of the 2016 US presidential campaign, the publisher St. Martin’s Press announced in a statement on Tuesday.

"We are thrilled and honored to be publishing Andrew McCabe’s book – destined to be a seminal record of our times," St. Martin’s Executive Vice President and Publisher Jennifer Enderlin said in the statement.

© Flickr / Bill Walsh
FBI Planned ‘Media Leak Strategy’ before Trump-Russia ‘Evidence’ Sent to Washington Post
McCabe’s book is titled "The Threat: How the FBI Protects America in the Age of Terror and Trump," and its publication is slated for December 4.

Enderlin added the book will be "candid, dramatic and urgently newsworthy."

McCabe was ousted as FBI deputy director earlier this year amid repeated attacks from President Donald Trump and a critical Justice Department report about his role in an FBI investigation of Clinton and the Clinton Foundation.

Trump called the firing of McCabe a "great day for democracy" after he had repeatedly slammed the FBI for being corrupt. Andrew McCabe was the right-hand of Comey, and after his dismissal, McCabe served as head of the FBI until the approval of the new director, Christopher Wray. He was also among the contenders for the post of the department's head.