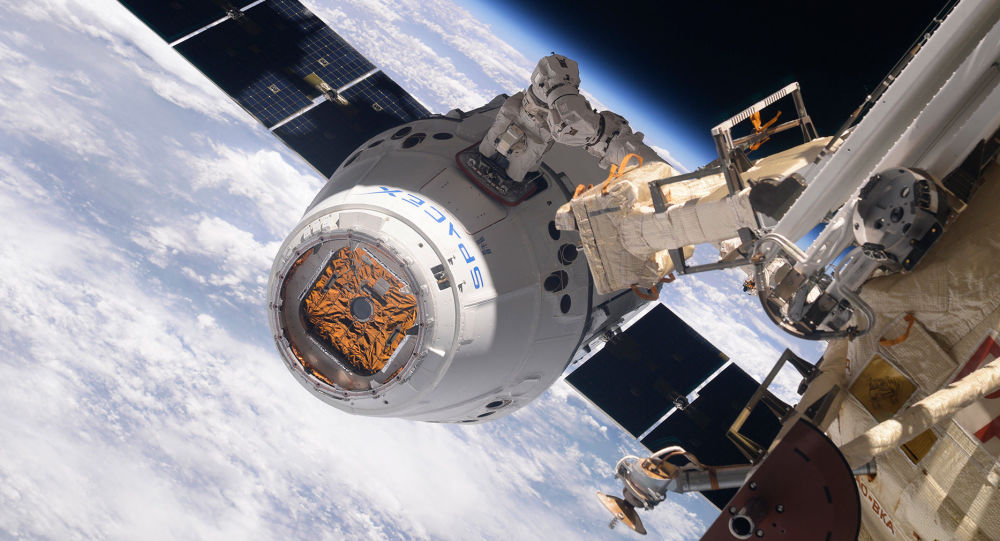 Ticket to the Moon: SpaceX Names Its First Lunar Passenger

SpaceX and other private space companies are counting on successful manned flights to the moon to propel the whole industry.

A Japanese billionaire will be the first private passenger Elon Musk’s SpaceX space transportation company will take on a trip around the moon, moving the race to commercialize space travel to new heights, Reuters reported.

Yusaku Maezawa, a former drummer in a punk band and now the chief executive of online fashion retailer Zozo, slated to fly in 2023 on board SpaceX’s upcoming Big Falcon Rocket spaceship, will become the first person to travel to the moon since the United States wrapped up its Apollo missions in 1972.

Maezawa’s identity was revealed at an event on Monday evening at the company’s headquarters and rocket factory in the Los Angeles suburb of Hawthorne.

“He’s a very brave person to do this,” Elon Musk said as he presented his first commercial astronaut during a Monday evening event at the company’s headquarters and rocket factory in Los Angeles.

Yusaku Maezawa said he would invite six to eight artists to join him on the lunar orbit mission.

According to Musk, the BFR is expected to make its first orbital flights within the next two  or three years.

Elon Musk had previously said he wanted the rocket to be ready for an unpiloted trip to Mars in 2022, with a crewed flight in 2024, but this ambitious plan has hit a snag.

SpaceX has stormed into the space industry with its relatively low-cost reusable Falcon 9 rockets.

The company has completed more than 50 successful Falcon launches and landed  billions of dollars’ worth of contracts with NASA and the Pentagon.