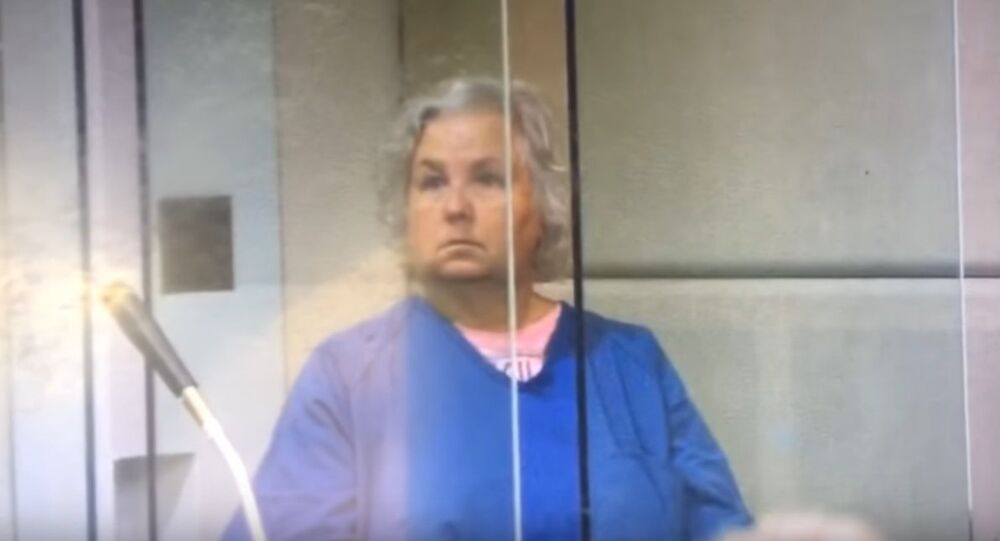 A female romance novelist, who was detained in Oregon for killing her spouse last week, once wrote an essay entitled, "How to Murder Your Husband," according to The Oregonian.

The newspaper reported that 68-year-old Nancy Crampton Brophy wrote the 700-word essay in 2011, describing herself as "a romantic suspense writer" who spends plenty of time "thinking about murder and, consequently, about police procedure."

"Divorce is expensive, and do you really want to split your possessions?" Brophy wrote in the essay, discussing financial motives for murdering one's husband.

Notably, after killing her husband, Daniel Brophy, at the Oregon Culinary Institute on June 2, Nancy then reportedly mourned his death on a Facebook account that "seemed to belong to her."

READ MORE: US Police Kill a Man but Biker Who Did Not Fire Fatal Shot Accused of Murder

Prosecutors have remained tight-lipped on a possible motive for the killing as Crampton Brophy appeared in a local court on charges of murder earlier this week.

Pittsburgh Officer Charged With Black Teen's Murder; NSA May Have Spy Hubs in US