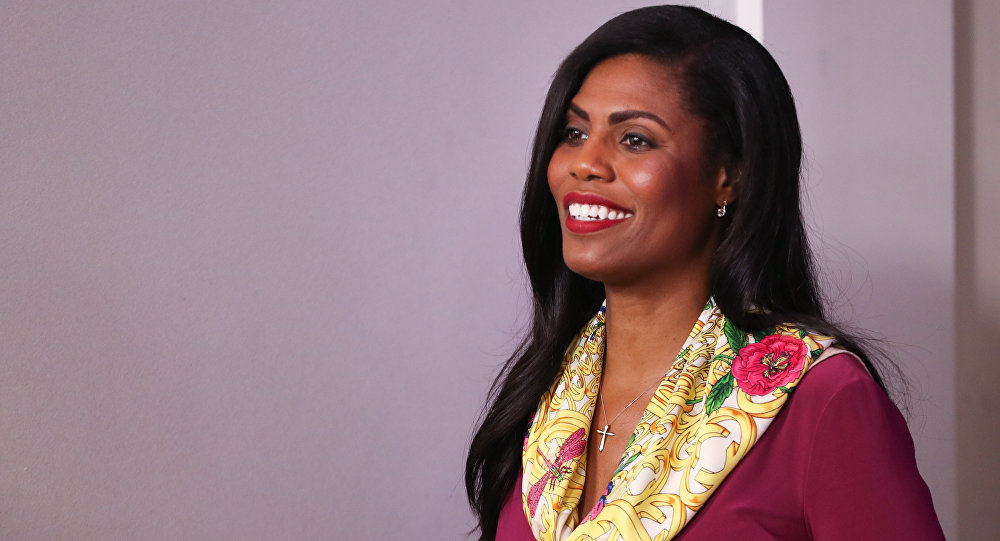 First-name-popular Omarosa has appeared on ABC’s program The View to release her newest batch of tapes detailing a number of behind-of-scenes talks involving Trump and his inner circle, which were initially supposed to center around the president’s visit to the Korean Peninsula.

"When Donald Trump got bored, which was very often because his attention span was very short, he would sometimes try to figure out what meetings were taking place in the White House and he would crash those meetings… This was a meeting with the entire communications staff and the press shop. We were meeting to talk about tax reform or his trip to North Korea," she said before playing the recording, adding Trump “started rambling from topic to topic,” and ”none of it makes sense.”

In the tape, Trump can be heard reiterating what he said on multiple occasions in public, that the “real Russia story is Hillary and collusion.”

He further assumed that the Clinton campaign had paid $9 million for an unidentified "phony report." As soon as White House Press Secretary Sarah Huckabee Sanders says it is "closer to six [million]," Trump butts in, saying she is wrong, adding that the money was "spent through a law firm."

"That way, they can't trace it," he says justifying his point of view. "But they traced it. One thing in this business is they trace it."

"The reason a law firm is because this way you don’t have to give any papers," he asserts.

At the end of the tape, Trump waits for his staff to affirm, with Huckabee Sanders further nodding her head: “Absolutely,” she says.

Newman went on to comment on the ABC-aired program that the recording effectively proves her claims of Trump being mentally unstable.

In her media revelations blitz, co-star of reality television show "Celebrity Apprentice" Omarosa released a stack of bombshell tapes from her time in the Trump administration, just around the time her explosive memoirs titled “Unhinged: An Insider's Account of the Trump White House” came out in mid-August. 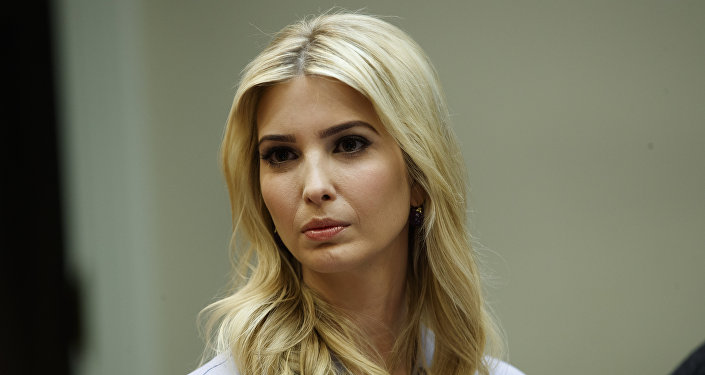 According to one of her most salacious claims, Melania “is counting every minute until he [Trump] is out of office and she can divorce him,” Newsweek cited Omarosa as saying. She further suggested the FLOTUS even picks her outfits so as to “punish” her husband.

Separately, in one of the recently released tapes, Chief of Staff John Kelly can be heard giving Newman the sack in the White House Situation Room, whereas in another, Trump voices his surprise at the fact that Omarosa had been fired by then.