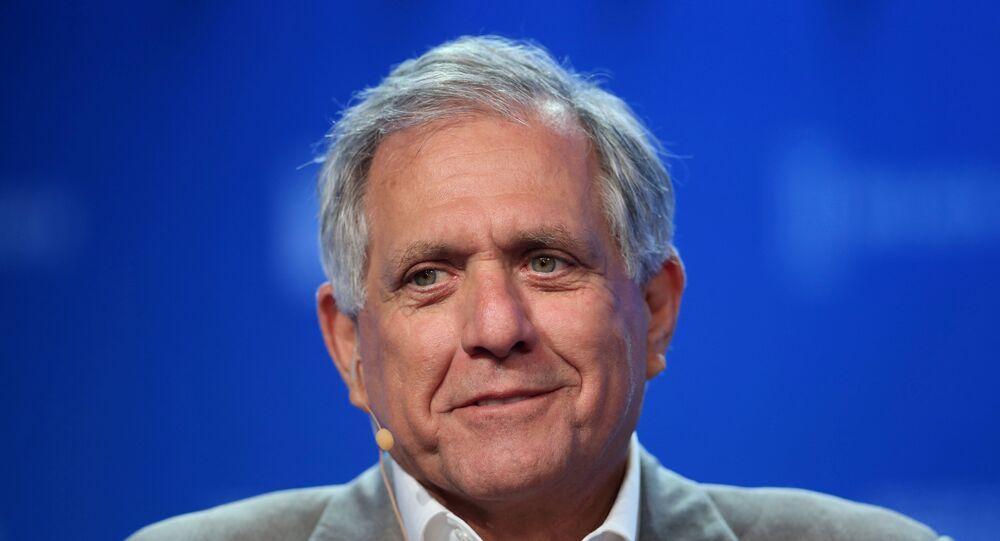 68-year-old Leslie Moonves stepped down as the CBS chief executive after six more women accused him of harassment, his estimated $100 million “golden parachute” is frozen until the end of the investigation.

Moonves is one of the iconic figures for the company, turning it from radio and TV broadcasting with a declining audience into a digital-based media, providing popular shows. However, this Sunday Chief Operating Officer Joe Ianiello said in a statement that Moonves would depart as CBS chairman, president, and CEO effective “immediately,” Reuters reported.

Ianiello, who was appointed as an acting CEO, also announced a deal to end legal proceedings against controlling shareholder Shari Redstone and National Amusements Inc for control of the media company. The CBS board was also reshaped with six new directors.

Moonves resignation came after six more women accused him of sexual harassment and assault in the article for the New Yorker magazine. The article also revealed dozens of the complaints about the corporate culture tolerating sexual misconduct.

Moonves, in his statement, acknowledged three of the alleged encounters, saying they were consensual. “The appalling accusations in this article are untrue. What is true is that I had consensual relations with three of the women some 25 years ago before I came to CBS. And I have never used my position to hinder the advancement or careers of women,” former CBS CEO outlined.

Moonves was expected to receive $100 million in severance; however, the CBS announced that he will not receive the sum until the end of the investigation of the allegations of violence against women, conducted by the law firms hired by the independent committee of the company’s board. CBS also announced that Moonves will donate $20 million of his severance to organizations supporting #MeToo movement.

“We will accept nothing less than full transparency of the investigation's findings, a commitment to real change across all levels of CBS management and no reward for Les Moonves,” The advocacy group Times Up said in a statement on Sunday afternoon.

#MeToo movement started in 2017 after a scandal erupted in the American film industry around big-name producer Harvey Weinsteinwho was accused of sexual harassment and rape. Throughout 2017-2018 the producer was followed by the likes of Morgan Freeman, Kevin Spacey, Louis C.K., Les Moonves, and other big names. The movement has spilled over from Hollywood to other areas such as politics and sports.