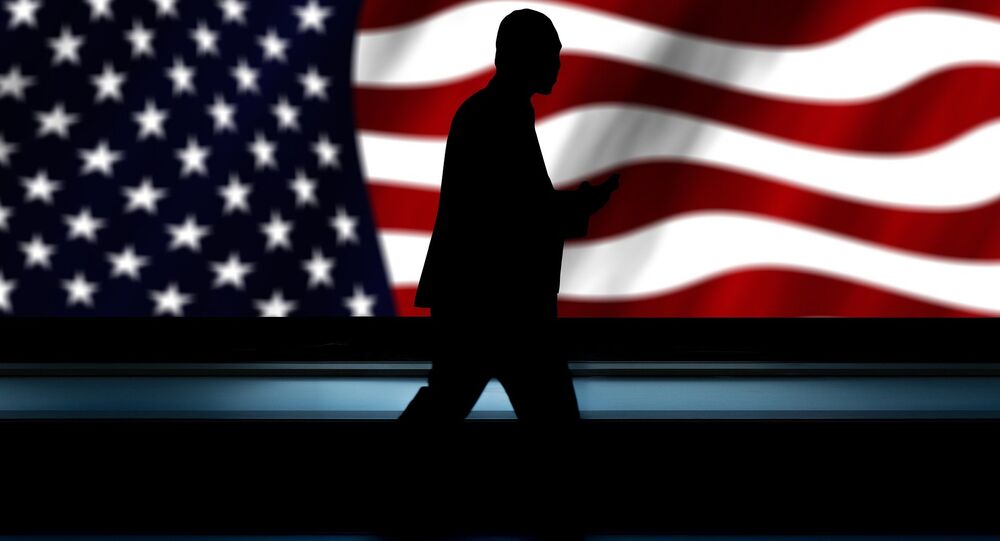 WASHINGTON (Sputnik) - The US government has called back its top envoys from the Central American nations of Panama, El Salvador and the Dominican Republic over their decisions to end diplomatic recognition for Taiwan, State Department spokesperson Heather Nauert said in a press release.

"The Department of State has called back the US Ambassador to the Dominican Republic Robin Bernstein, the US Ambassador to El Salvador Jean Manes and the US Charge d’Affaires in Panama Roxanne Cabral for consultations related to recent decisions to no longer recognize Taiwan," Nauert said on Friday.

Last month, El Salvador announced the establishment of diplomatic relations with China after breaking official ties with Taiwan, becoming the third country to do so in the past few months.

© CC0
How Could China Respond to Looming Deployment of US Marines to Taiwan Embassy?
Previously, the Dominican Republic broke away from Taipei and establish diplomatic relations with mainland China. In April, the signing ceremony of an official communique on the establishment of diplomatic relations between China and the Dominican Republic was held.

Previous year, Panama and China have established official diplomatic relations as the Central American country had broken ties with Taiwan.