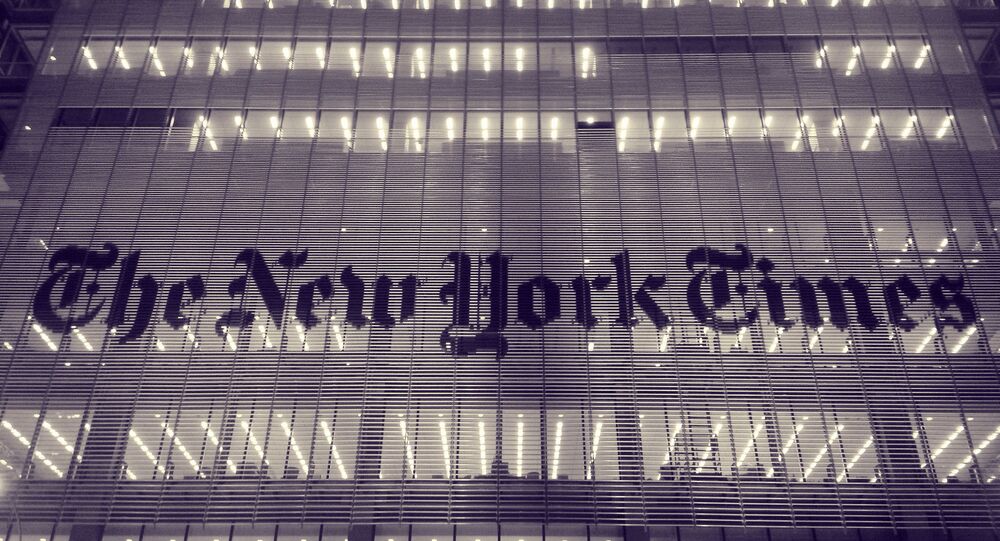 Republican and Democratic lawmakers alike are scrambling to consider their options for how to best address the risk of a national security crisis brought on an anonymous op-ed that stated members of the Trump administration are openly working to sabotage a democratically elected president, a Republican congressman said Thursday.

Rep. Mark Meadows, a Trump ally and Tea Party conservative lawmaker from North Carolina, tells Politico Playbook: "We're evaluating options on how to get to the truth of what happened here, mainly in the interest of protecting national security," adding, "[W]e've had congressional Democrats reach out to our office about this as well."

"While we may disagree politically, what many of us do agree is that efforts within the White House to anonymously sabotage a duly elected president is an act of cowardice," Meadows said Thursday. The representative declined to specify the names of other Republicans or Democrats who were interested in conducting an investigation.

"There is a quiet resistance within the administration," the op-ed states. One gem declares: "Many of the senior officials in his own administration are working diligently from within to frustrate parts of [Trump's] agenda."

A slew of administration officials have denied authoring the pro-resistance op-ed, including Vice President Mike Pence, CIA Director Gina Haspel and Secretary of State Mike Pompeo to name a few. Of course, if the op-ed's author was willing to attach their identity to the piece, the person would not have requested anonymity from the Times in the first place.

Two anonymous administration officials told Axios on Thursday "a lot of us [were] wishing we'd been the writer, I suspect… I hope [Trump] knows — maybe he does?— that there are dozens and dozens of us" working in opposition to the president.