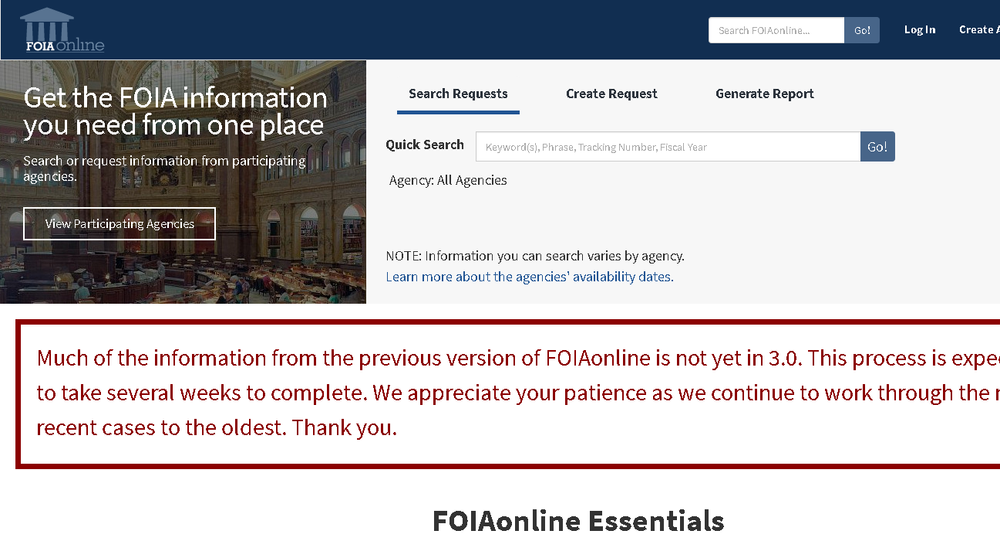 The glitch has made at least several dozen and possibly hundreds of Social Security numbers and other private information from Americans visible as a result of an error following an upgrade.

The error, which was announced by CNN after it received a tip from a source who noticed it, affected foiaonline.gov, an online service for Freedom of Information Act requests to a number of US federal agencies, which is maintained by the Environmental Protection Agency (EPA).

Due to the glitch, which stemmed from a recent upgrade of the system to a new version, the feature masking certain private information submitted by users stopped working. This resulted in at least 80 full or partial social security numbers becoming visible, along with other information, such as dates of birth, immigrant ID numbers, addresses and contact information becoming viewable.

© CC BY 2.0 / Rennett Stowe / F-35
Honey Pot: British RAF Staffer Sweet-Talked Into Leaking Secrets About F-35 Jet on Dating App - Report
"The EPA is aware and working with partner agencies to remediate an issue with the FOIAonline 3.0 system," an EPA spokesman told CNN.

In many instances, the Freedom of Information Act request system requires users to submit their personal information, with varying information required depending on the agency being addressed.

The agency's site currently includes a disclaimer banner saying that the process of upgrading to the new version is ongoing, and will take "several weeks to complete."