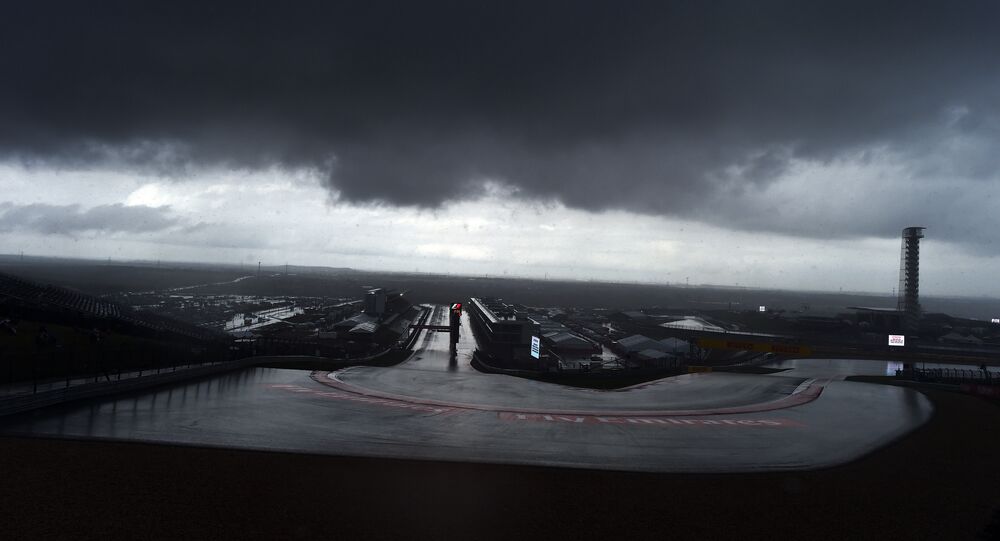 It’s filmed in thermal vision, though.

The Texas Department of Public Safety (DPS) released a video footage of the apprehension of Mark Anthony Conditt, the 24-year-old suspect believed to be behind the March 2018 serial bombings in the city of Austin.

The video, filmed from an airplane in thermal vision mode, follows the suspect's car until a law enforcement van rams it into another police vehicle. When police officers disembarked from the van and tried to apprehend the driver, the suspect allegedly detonated an explosive device which killed him immediately, but did not do any serious injury to the officers.

WARNING: The following video is graphic and may offend sensibilities.

Conditt is believed to be behind several serial bombings in Austin, Texas, in March 2018. At least two people died and 6 were injured in a series of explosions between March 2 and March 20.

Police conducted a 19-day investigation with extensive searches in the Texas capitol and neighboring areas. Despite the death of Conditt, however, police continue to consider the investigation open and have therefore not released any major evidence.

DPS released the apprehension footage as a part of a 12-minute video showing various air operations conducted by the agency.

Austin Serial Bomber is Dead After Blowing Himself Up

Another Austin Explosion Injures at Least One (VIDEO)