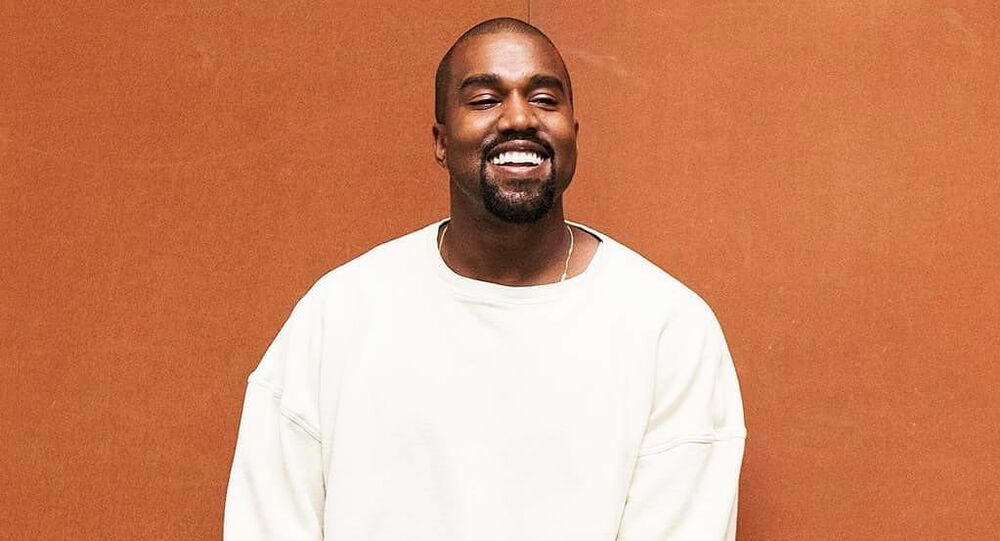 Since this is the second time the hip hop star has voiced his prospective intention, chances are that he is nothing but serious about it.

In a radio interview with Power 92 Chicago, DJ PharrisKanye announced ambitious plans to run for the American presidency, but no earlier than 2024.

He reiterated his earlier intention, which he announced during an appearance at the MTV Video Music Awards back in 2015, when he claimed he would run for president in 2020.

This time he didn’t stop at merely voicing his willingness to make the move, but specified what aspects of his countrymen’s life he would eagerly prioritize.

© Photo : kanyewestt_official/instagram
'Are the Slides Big Enough?' Twitter Giggles as Kanye West Hits Back at Trolls

He separately brought up his experience of “hanging around with Jay-Z” and even his marriage to the Meet  the Kardashians reality star Kim, deducing a couple of personal conclusions:

“There’s one thing I learned by hanging around with Jay-Z, and being married to my wife, is you can’t f*** up the paper (money). That’s the problem with a lot of the radical leaders in the past.”

Why not? A complete lack of political knowledge or experience, has proven to be no hindrance, for holding the office of American President these days. https://t.co/Nuga11H7JG

At this point he even heaped praise in a subtle way on the current president, saying:

“Trump ain’t f***ing up the paper. Those jobs are up, those taxes are being saved.”

Anyway, he gave no direct assessments: commenting on his political beliefs, West said he would more likely bill himself as a centrist, confirming his “love” for both Donald Trump and left-winger Bernie Sanders and stressing the importance of staying away from “divisions” in the modern world.

Trump ain’t f***ing up the paper. Those jobs are up, those taxes are being saved.”

Recently, Kenye West overtly signaled that he is a “Trumpster,” as he partook in a photo shoot in a famed MAGA hat.