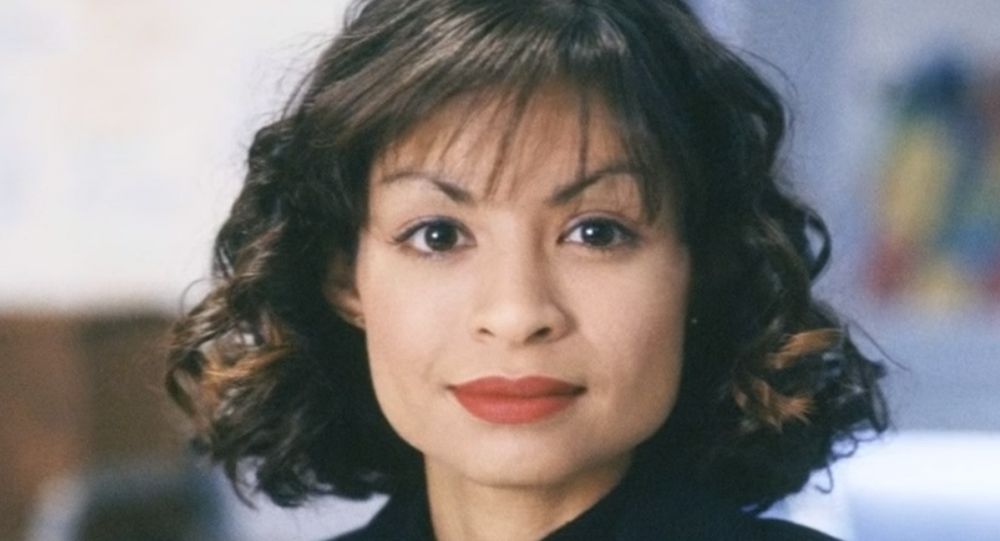 Vanessa Marquez, an actress known for her role as a nurse on the hit American TV show "ER," was shot and killed on Thursday after she pointed a BB gun at officers from California's South Pasadena Police Department.

According to reports, officers were called to Marquez's home to conduct a welfare check on Thursday at the request of her landlord. When officials arrived on the scene, they quickly called for paramedics after finding the 49-year-old actress suffering from seizures. Ninety minutes after officers arrived to tend to Marquez, she pulled out a BB gun and pointed it officers, causing them to open fire on her.

Marquez was reportedly shot at least once in the torso. She was taken to a local hospital, where she died of her injuries.

"At the time [of the shooting] there was an LA County mental health clinician here with the officers," Lt. Joe Mendoza of the LA Sheriff's homicide bureau said at a Thursday news conference.

"They began to communicate with her, she became very uncooperative, and during that contact she armed herself with a handgun; she pointed it at the officers, and an officer-involved shooting occurred."

Mendoza told reporters at the briefing that the officers had recovered a BB-style gun that "resembled a semi-automatic handgun," the South Pasadenan reported. The outlet also noted that the Los Angeles Sheriff's Department would be investigating the incident as the officer-involved shooting took place in a city within LA County.

Marquez came back into the spotlight in 2017 after she publicly accused her former "ER" co-star George Clooney of derailing her acting career when she shed light on harassment that took place on the set of the 1990s show. Clooney denied the allegations.

The LA native frequently used her social media presence to highlight her struggles with seizures and celiac disease, a digestive autoimmune disorder whose symptoms are brought on by the consumption of gluten. According to the LA Times, Marquez announced in March that she was "terminally ill."

No information has been released about the officers involved in the shooting.

California Capital Surveilling Welfare Recipients to Crack Down on Fraud