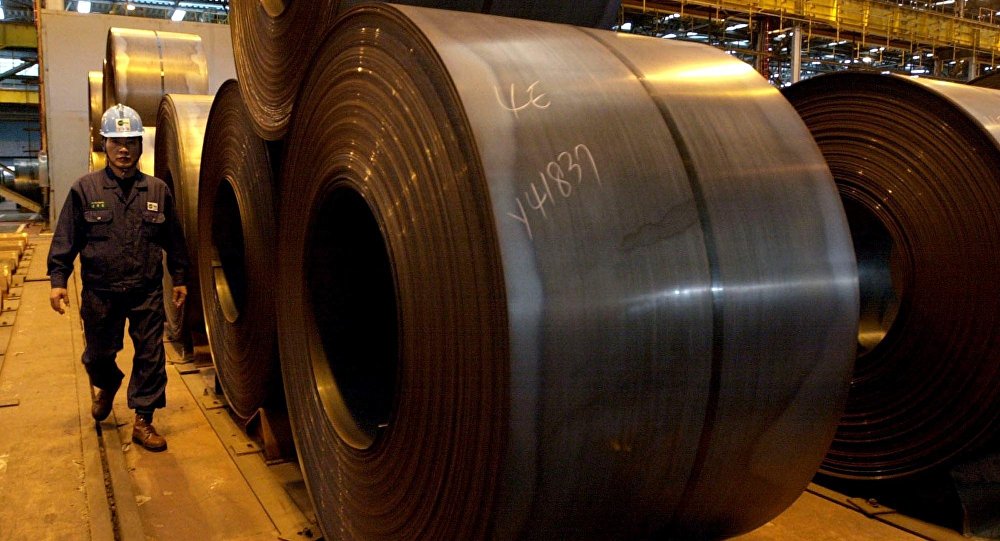 MOSCOW (Sputnik) - The US administration has introduced a series of tariffs on foreign imports since March, prompting a backlash from many of Washington's trade partners. The European Union, China and Mexico have all imposed retaliatory tariffs on US goods in response to US President Donald Trump's duties on steel and aluminum.

"The Secretary is hereby authorized to provide relief from the quantitative limitations applicable to steel articles… determined not to be produced in the United States in a sufficient and reasonably available amount or of a satisfactory quality, and is also authorized to provide such relief based upon specific national security considerations," the document published by the White House read. 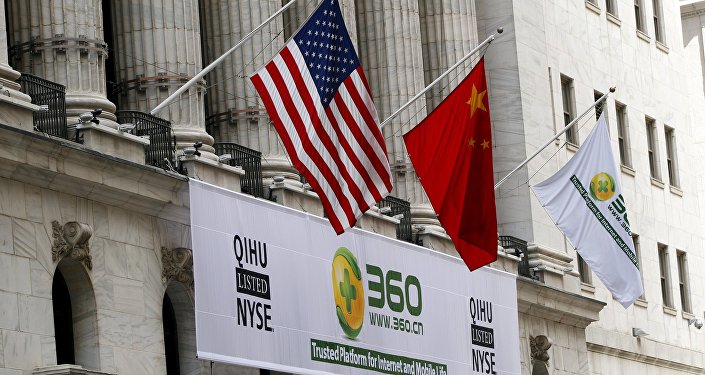 © REUTERS / Lucas Jackson/Files
US-China Trade War to Weaken Global Economic Growth in 2019 – Moody’s
A separate proclamation echoed these conditions for targeted relief from quotas on aluminum. They stipulated that exclusions would be provided only after a request by a directly affected party located in the United States.

However, US Democratic Senator Elizabeth Warren said earlier on Wednesday that the Inspector General of the US Commerce Department must investigate the exemption process for the government’s metal tariffs after reports revealed mistakes and political favoritism.

"I am writing to request that your office conduct an investigation of the Commerce Department’s implementation of the exemption (i.e., exclusion) process for steel and aluminum tariff’s imposed by President [Donald] Trump under Section 232 of the Trade Expansion Act of 1962," she said in a letter to Inspector General Peggy Gustafson.

© AP Photo /
US Uses Tariffs Punishing Other States for Political Gain - Turkish Opposition Party
Warren explained that her own investigation and additional public reporting had found that the exemption process was full of mistakes and seemed to be biased, unclear and subject to political favoritism.

The senator pointed out she became concerned when the Trump administration approved a tariff exemption for Rusal America Corporation, a subsidiary of a sanctioned Russian company controlled by blacklisted Russian aluminum tycoon Oleg Deripaska.

As of August 27, Warren said, the US Commerce Department had received 30,035 exemption requests for steel and aluminum imports. The department made decisions on 3,559 of those requests, approving 2,101 and denying 1,458.

READ MORE: Beijing May Weaponize Its 'Invisible Tool' in Trade War With US