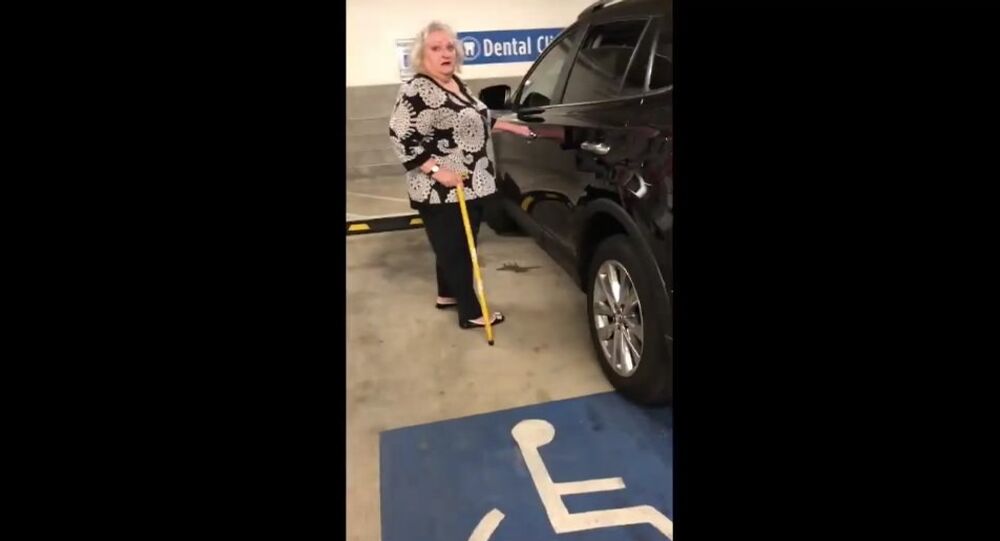 'Some of You Are Terrorists': WATCH Arab American Harassed by Reckless Driver

A man of Middle Eastern descent and a native of Portland, Oregon, became involved in a traffic altercation with a racial twist when his car got sideswiped near OHSU's Robertson Life Sciences Building.

Bassel Hamieh, a 23-year-old Portland State University honor student, was about to depart from Oregon Health & Science University after taking a chemistry exam when his car got sideswiped by a female driver who subsequently attempted to ignore the incident.

According to The Oregonian, when Hamieh managed to finally stop the driver in a nearby parking garage and ask her to provide her insurance details, she started commenting on his accent and ethnicity.

"What do you think? Some of you are terrorist," the woman replied when Hamieh asked her, "What's wrong with Middle Easterners?"

The whole encounter lasted for about 10 minutes and was ultimately defused after an Oregon Health & Science University public safety officer intervened, telling Hamieh "to contact him if the woman gave him any more trouble."

"Regardless of this, I will proceed with a kind heart and hope that one day all things will change. Though I felt defeated for an instance today, the support of my friends and family has reminded me of my worth as a citizen and a human being," Hamieh wrote on his Facebook page.

His message apparently resonated with many other social media users who commented on the video.

"Unfortunately I’m not surprised. Even though Portland is considered a more liberal town, it is racist. The more we out people the better!" one user remarked.

"Bassel, you are a force to be reckoned with. You are a blessing. Thank you for sharing your story," wrote another.