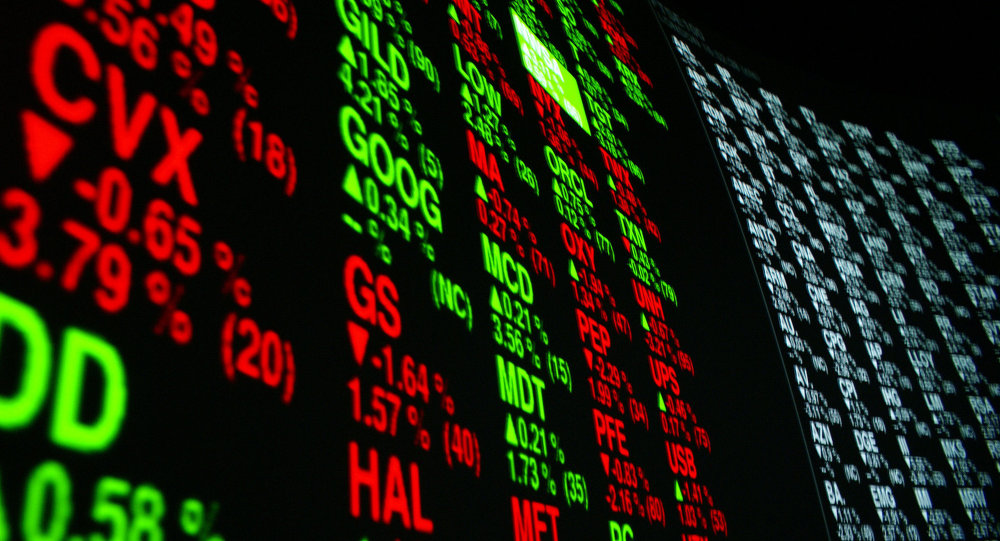 WASHINGTON (Sputnik) - The Federal Reserve is expecting more interest rate hikes as US economy continues to grow and shows no signs of overheating, Chairman Jerome Powell said at the Jackson Lake Lodge in Wyoming on Friday.

"I see the current path of gradually raising interest rates as the FOMC’s [Federal Open Market Committee] approach to taking seriously both of these risks," Powell said. "While inflation has recently moved up near 2 percent, we have seen no clear sign of acceleration above 2 percent, and there does not seem to be an elevated risk of overheating."

Powell emphasized that US household income is increasing and the job market is expanding and, therefore, additional increases in the target range for the federal funds rate will likely be suitable.

The Federal Reserve indicated earlier this month that interest rates would increase again in September despite President Donald Trump recently criticizing the trend.

In July, Trump said that Powell maybe not doing the right thing and he is not thrilled with the performance of the Federal Reserve chief. Moreover, the US president expressed concern that the current policy could hurt the US economy.

In June, the Federal Reserve announced that the United States’ benchmark interest rate will increase by 25 basis points to a 1.75 to 2 percent range.

The Federal Reserve kept the interest rate unchanged in May having increased in March in the first major policy move undertaken by Powell.