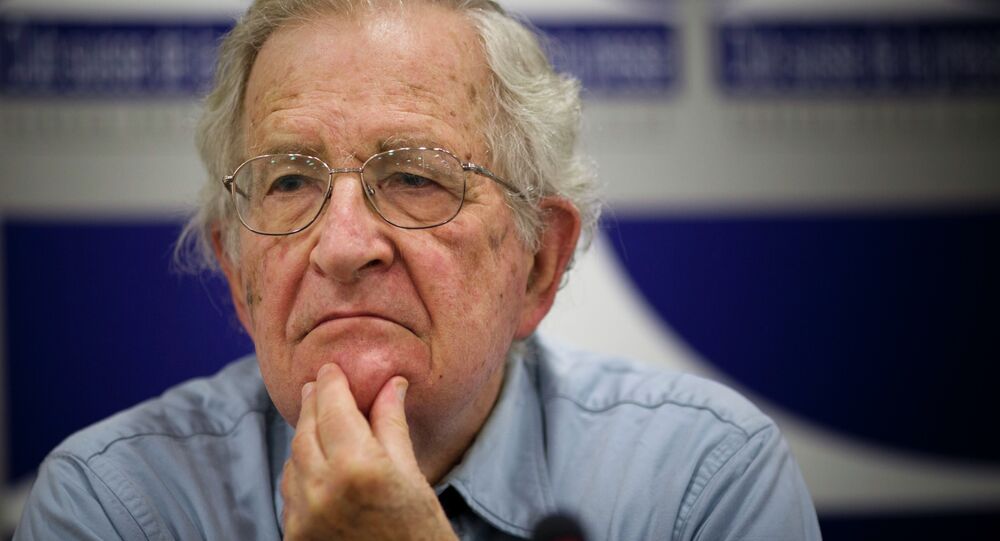 US Dropped Mutual Assurances of Non-Meddling from Helsinki Declaration – Reports