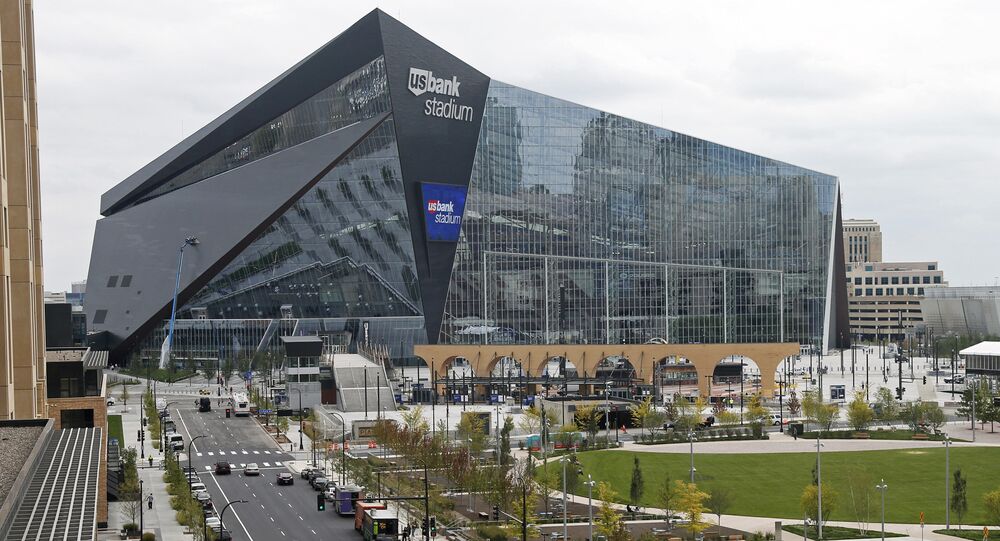 During Eid al-Adha, also known as the "Festival of Sacrifice," sheep and cattle are traditionally slaughtered by Muslims in commemoration of prophet Ibrahim's willingness to sacrifice his promised son Ishmael in an act of submission to God.

Jenn Hathaway, a spokeswoman for the Minnesota Sports Facilities Authority, has announced that "no animal sacrifice will take place at US Bank Stadium" in Minneapolis during a mass Muslim prayer service to celebrate Eid al-Adha later on Tuesday.

The AP cited Hathaway as confirming that the National Football League's Minnesota Vikings are scheduled to play football at the stadium and that they had rented the stadium for the four-hour prayer service.

READ MORE: US Muslims to Be Integrated Into Social and Political Process – Rights Activist

She added that this is the first year the prayer will take place at the stadium, in an event that was organized by Super Eid Inc., a group of local Muslim organizations.

On Tuesday it will host the “Festival of Sacrifice” (google “Eid ul-Adha”) where 50,000 Muslims attending are expected to ‘sacrifice their best domestic animals, usually a cow or goat.’

Pls share since the news failed to do so.

Hathaway's remarks came after a Twitter user nicknamed Tyler Zed wrote that on Tuesday, US Bank Stadium "will host the 'Festival of Sacrifice' where 50,000 Muslims attending are expected to 'sacrifice their best domestic animals, usually a cow or goat,'" – a tweet that was shared more than 10,000 times.

Minnesota is home to an estimated 150,000 Muslims, including those from a 57,000-strong Somali community located in the Minneapolis-St. Paul area.