A US military T-38 Talon crashed in Oklahoma Friday afternoon, the Vance Air Force Base (AFB) confirmed shortly after the event. The Oklahoma Highway Patrol says the plane went down five to 10 miles northwest of Seiling.

Woodward County Emergency Management initially alerted local media that the crash might have involved a military plane because the first accident reports said the pilot was able to eject.

The Vance AFB confirmed that an aircraft crashed "approximately 50 miles west of Vance AFB," adding, "Pilot is conscious and with emergency responders."

Aerial footage shows a gray scar tainting a wooded green area where the impact was made around 1:48 p.m. local time. Trees in the immediate vicinity appear burned and stripped of their leaves. More than two hours later, smoke was still visible. 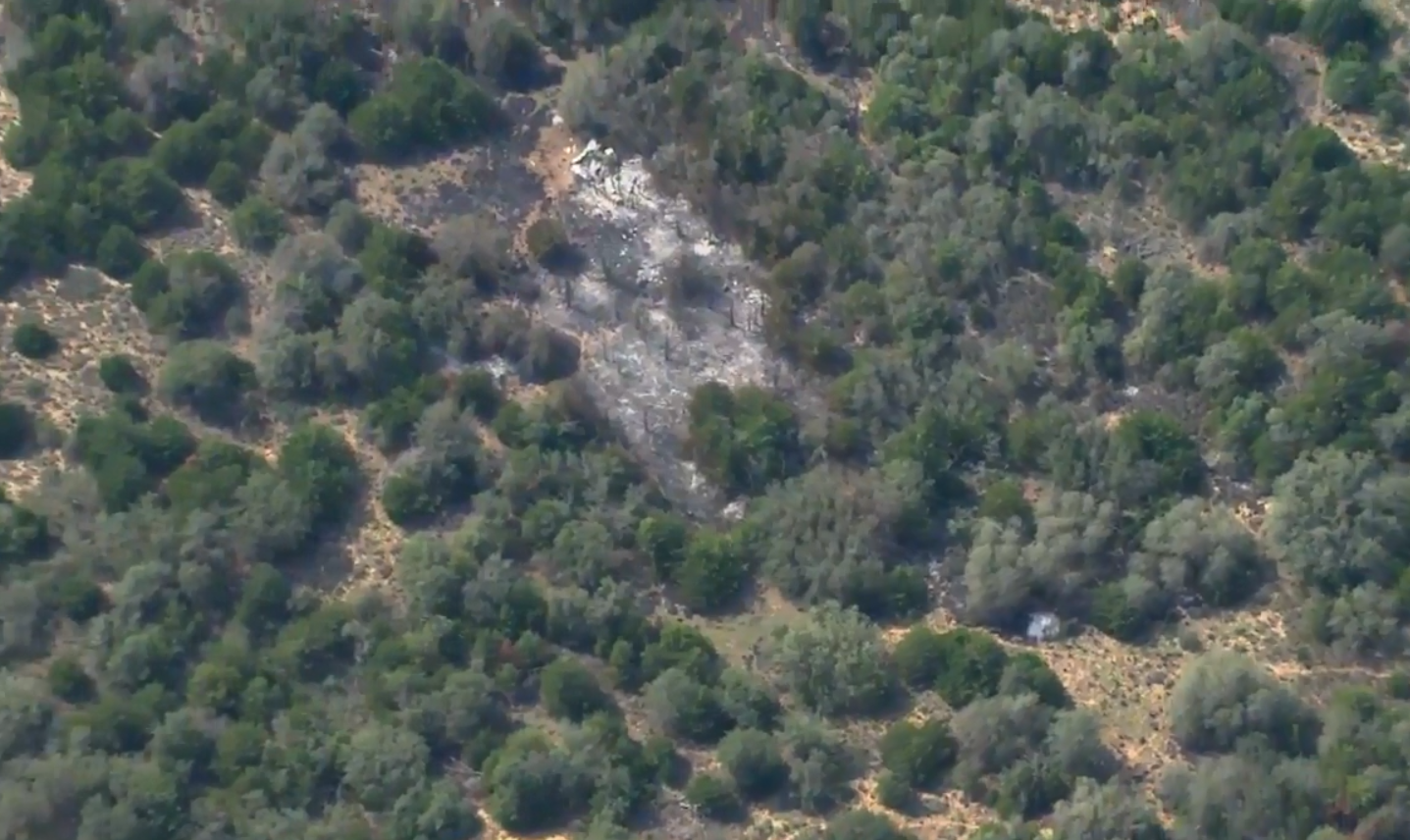 Vance AFB said in a statement to the media that the plane was a T-38 Talon, a US Air Force training aircraft. "At the time of the accident, the aircraft was performing a training mission. One instructor pilot was on board.

The T-38 Talon is manufactured by US defense contractor Northrop Grumman. It's the world's first supersonic trainer jet. The military uses it to prepare its pilots for flying bombers and fighter jets like F-15 Strike Eagles, the F-16 Fighting Falcon, the B-1B Lancer bomber, the A-10 Thunderbolt, and the F-22 Raptor, according to Military.com.

The airbase added that emergency response personnel were on their way to conduct an "aircraft mishap investigation." A later update announced that the aircraft was "a total loss" and that the investigation had begun.