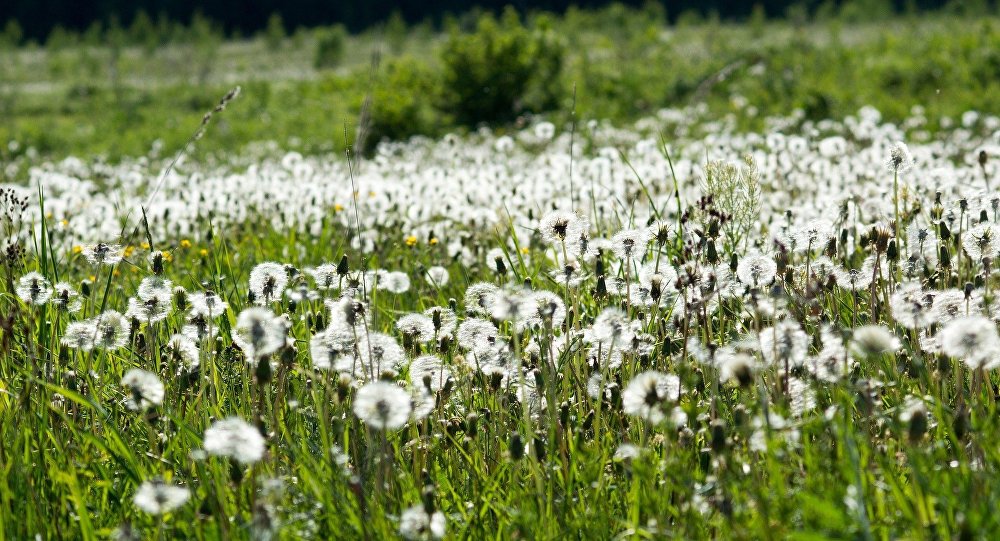 Police thought that even an elderly woman with a knife could be a threat to a police officer and decided not to take any chances, tasing the unfortunately granny. Her granddaughter has argued that the woman "obviously did not look violent."

Al-Bishara, 87, from Syria recently had quite an unpleasant encounter with US law enforcement in Georgia when she was tased because of a lack of communication. It all started when an employee at the Murray County Boys & Girls Club saw an elderly woman gathering dandelions from the club's fields using a knife and called the police, reported NBC.

READ MORE: Texas Cops Investigated for Using Taser on Autistic Teen Outside His Own House

According to the Chatsworth police chief Josh Etheridge, the officers, who arrived at the scene, tried to communicate with her, but without any success — the woman understands only Arabic. Etheridge confessed that police didn't know whether she didn't understand them or had "some type of issue" and, having evaluated that the woman with the knife "still had the ability to hurt an officer" decided to tase her.

"The Taser was used rather than using deadly force to stop the situation," the police chief said.

Needless to say the incident shocked the woman, who thought she had been shot at and now, according to her granddaughter, Martha Douhne, can hardly sleep and fears to go outside. Douhne slammed the police officer's decision by saying that in no way had her grandmother looked violent.

The incident occurred last Friday when a youth club worker called 911 after spotting Martha al-Bishara, who does not speak English, using a knife to cut dandelions in the club's grounds near her home to make a salad for her husband. https://t.co/Dy7ngzRXn7

According to the media report, the officer involved in the incident is still on active duty, but the case is currently reviewed by law enforcement.