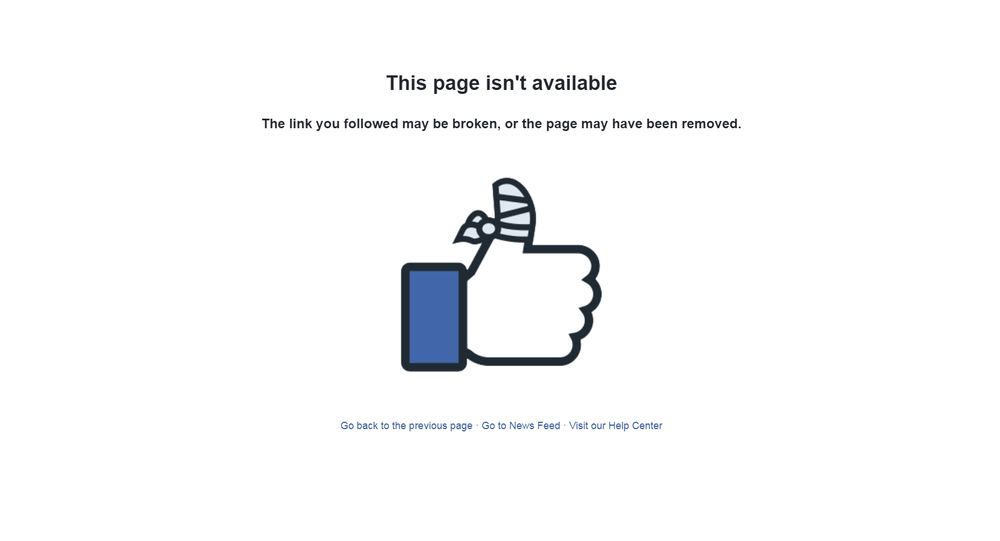 Facebook removed the page of TeleSur English, an English language media outlet primarily funded by Venezuela, August 13, the second time this year it has done so. Abby Martin, host of “Empire Files” on TeleSur English, tells Sputnik News it’s another case of Russiagate blowback against the left.

Facebook Users Report Social Media is Down in US, Europe