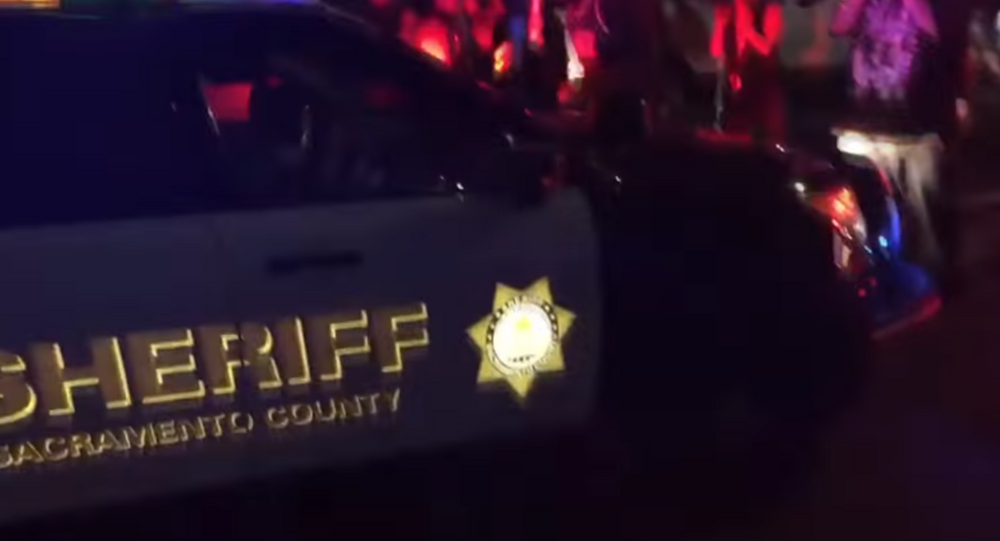 The discovery of 11 half-starved children with no shoes, poor personal hygiene and basically dirty rags for clothing at a filthy ramshackle compound deep in a New Mexico desert shocked many in the United States.

The new details about the fate of three-year-old boy, Abdul-Ghani Wahhaj, one of the children found at the site near Amalia, New Mexico, emerged during  a court hearing for five adults arrested on charges of abusing 11 other children at the compound.

The boy whose remains were found at the remote desert compound died during a ritual to "cast out demonic spirits,” investigators said.

According to the other children found at the compound, Abdul-Ghani Wahhaj had died during a "religious ritual… intended to cast out demonic spirits", where Siraj Wahhaj had put his hand to his son's forehead, and recited verses from the Koran.

Abdul-Ghani suffered from seizures, but his father believed the boy was possessed by the devil and needed to be exorcised, court papers said.

An FBI agent said that after the boy died, the children were told he would return "as Jesus" and tell them where to carry out attacks, an FBI agent told the court.

The children, ranging from one to 15 years old and described by authorities as starving and ragged when they were found, were being trained to carry out school shootings.

They were placed in protective custody after the raid.