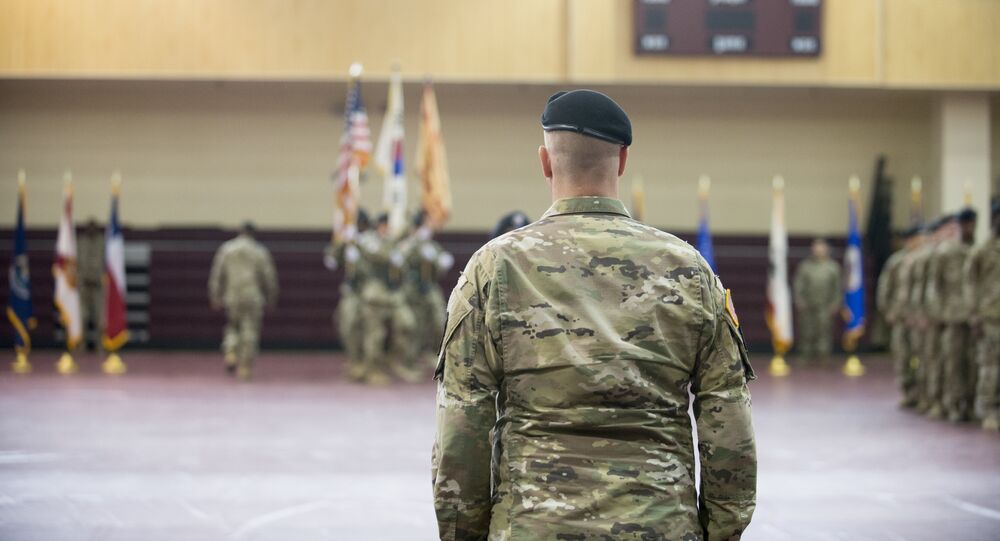 WASHINGTON (Sputnik) - The US Department of Defense stopped the release of a study about sexual assault risks at US military bases until September, USA Today reported on Thursday.

The Defense Department stated that it believed releasing the study could provoke concerns among military members and their families, especially those who are deployed at stations with the high risk of sexual assaults, USA Today reported.

On July 24, the RAND Corporation provided a draft of the study they conducted to the US Defense Department, which then decided not to publish the document.

As a member of a Pentagon committee looking at sexual assault in the military, I studied consent and the physical violence here seems nonconsensual even if you think someone could consent to such an assault, even in the context of a consensual relationship.

​The RAND Cooperation said it stands by the conclusions of the study, but it made several changes to the final version of the document. The revised study along with supplemental documentation to clarify its results was received by the Defense Department in July 2016.

Service women outside the Pentagon this a.m. sharing stories about sexual assault in the military as staff arrived. #MeTooMilitary pic.twitter.com/f9PKQcsFeh

​The media report did not reveal the findings of the research, but noted the results of the latest Defense Department survey that revealed sexual assaults among US troops increased by nearly 10 percent in 2017.

A Pentagon report says in 2016 about 58% of service members who reported sex assault faced retaliation. Military sexual trauma survivors were outside of the Pentagon speaking out about what they say is an epidemic in the military.#MeTooMilitary pic.twitter.com/zezLT4V1sV

USAF vet says a neurologist assaulted her and 4 other women, escaping a court-martial conviction before eventually losing his license.

"I will forever live with the guilt of not speaking louder for all the other women who got hurt by him."#MeTooMilitary (🎥: @FordFischer) pic.twitter.com/gfauhWLGfx