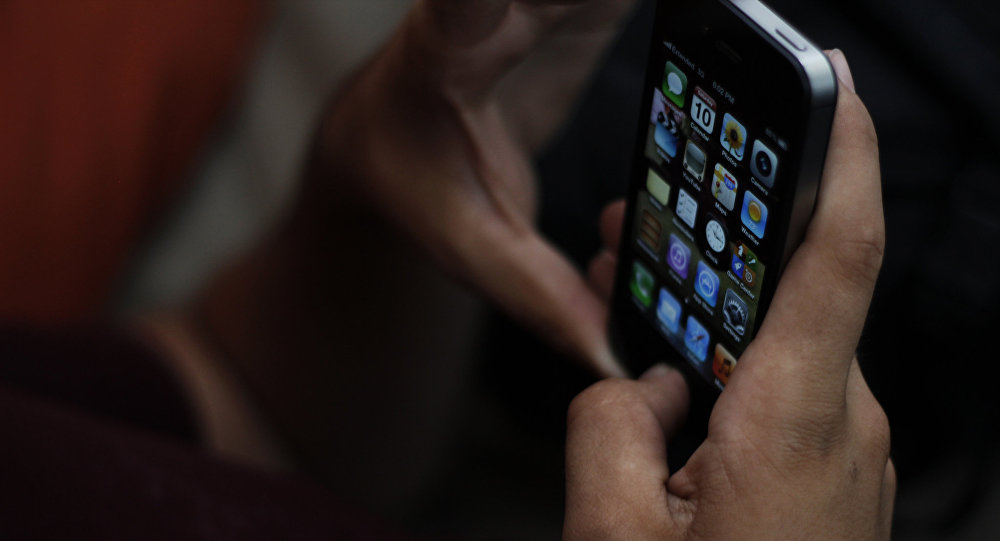 MOSCOW (Sputnik) - Apple sent a letter in response to a request from US congressmen, in which it stated that its iPhones do not record the users' voice without their permission, The Washington Post newspaper reported Wednesday.

Apple replied to the US Congressman, stating that its virtual assistant, Siri, could not collect voice data until it was activated with the words "Hey, Siri," and that third-party apps were not allowed to use any data received via Siri, The Washington Post reported.

According to Apple, iPhones also do not collect data from Wi-Fi networks and mobile operators' stations if the user turns off the corresponding option in the settings. In addition, the company said that it rejected about 36,000 of the 100,000 mobile apps put into its store every week because of discrepancies in the company's policies.

Google's answer has not yet been revealed, but a spokeswoman for the committee told the publication that it had also been cooperative. The company did not respond to the publication's request for comment.

© REUTERS / Dado Ruvic
‘Far Creepier Than Brave New World': Wall Street Journal Report Highlights Google's Culture of Surveillance
On July 9, Republican members of the US House of Representatives' Energy and Commerce Committee sent letters to Apple and Google's parent company Alphabet Inc., asking whether operating systems of the companies' phones were capable of collecting data from a microphone, even when consumers had not activated the voice assistant.

The congressmen's request followed reports that Android and iOS smartphones had the ability to collect data through a microphone even when a voice assistant was disabled. The companies were asked to respond by July 28.