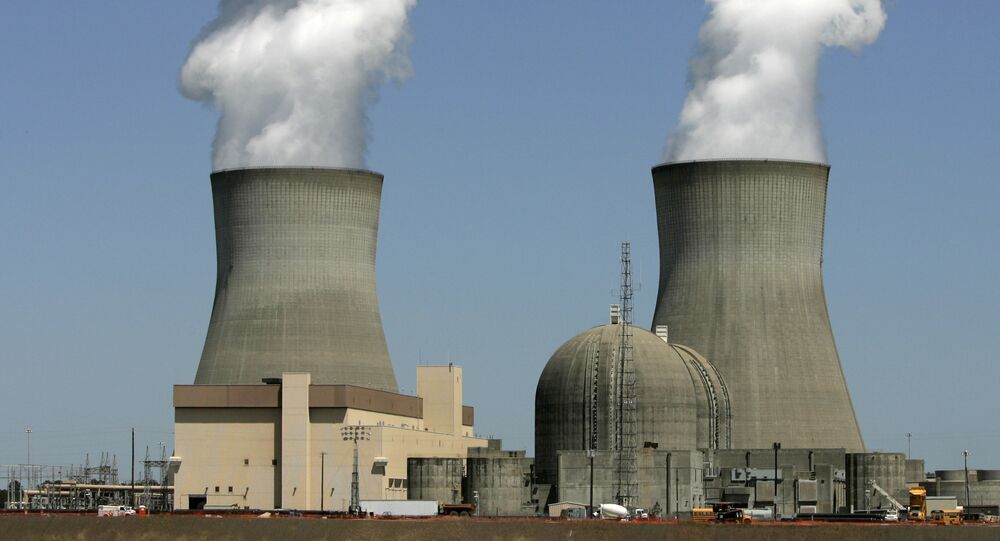 "In their letter, the senators note that the proposed rule would make it easier for nuclear power plants to obtain exemptions for safety, security and financial protections," Senator Ed Markey said in a press release.

Ten US nuclear power plants have announced plans to begin decommissioning between 2019 and 2050, the release noted.

The proposed rule also fails to adequately address concerns over the long-term storage of spent nuclear fuel, as well as reduces the financial protections, especially in case of an accident, which could leave taxpayers and communities liable for millions of dollars, the release added.