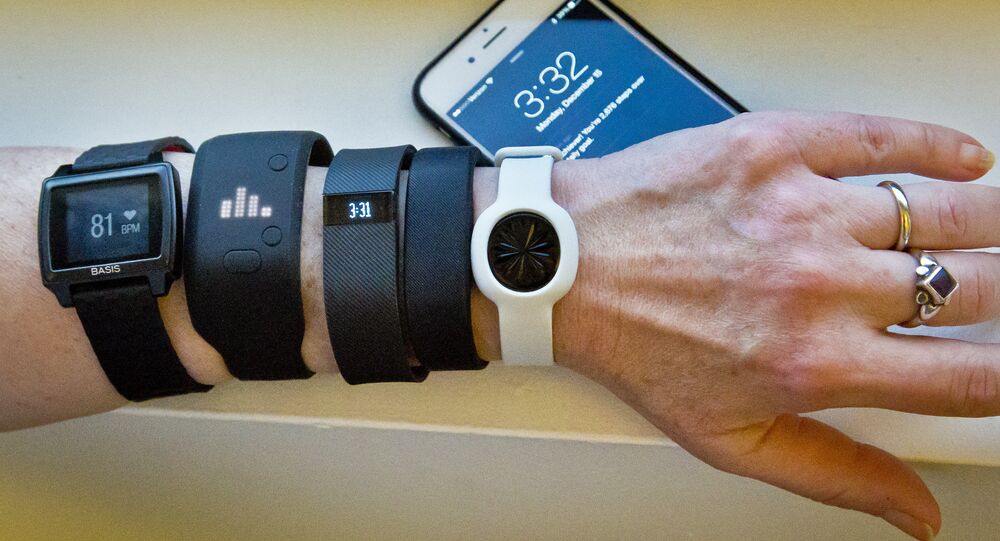 Pentagon Restricts the Use of Fitness Apps and Trackers for Soldiers

The Pentagon has issued a new order that limits the use of fitness trackers for its military personnel on bases, the Associated Press reported. Under the new rules, troops and staff at secret bases and at bases located in warzones will be completely barred from using devices and phone applications that gather personal data and that could reveal a user's location.

"These geolocation capabilities can expose personal information, locations, routines, and numbers of DOD personnel, and potentially create unintended security consequences and increased risk to the joint force and mission," the memo said.

However, the fate of fitness trackers on less vulnerable and secretive bases will depend on the decisions of the commanders as to whether such devices and apps pose a threat to the bases' personnel.

Many smartphone fitness applications use special trackers and geolocation data to keep track of a user's training sessions and to record the data for leaderboards and other social features. This function sparked controversy after the company Strava, which developed such an app, published a Global Heat Map showing of the activity of its users on a world map.

It drew the attention of the public and researchers when certain areas in war-torn countries were well lit, even when cities remained "dark." This led to the conclusion that these areas could be home to military bases belonging to the US and other countries, where personnel could be using the tracking devices during their training sessions.