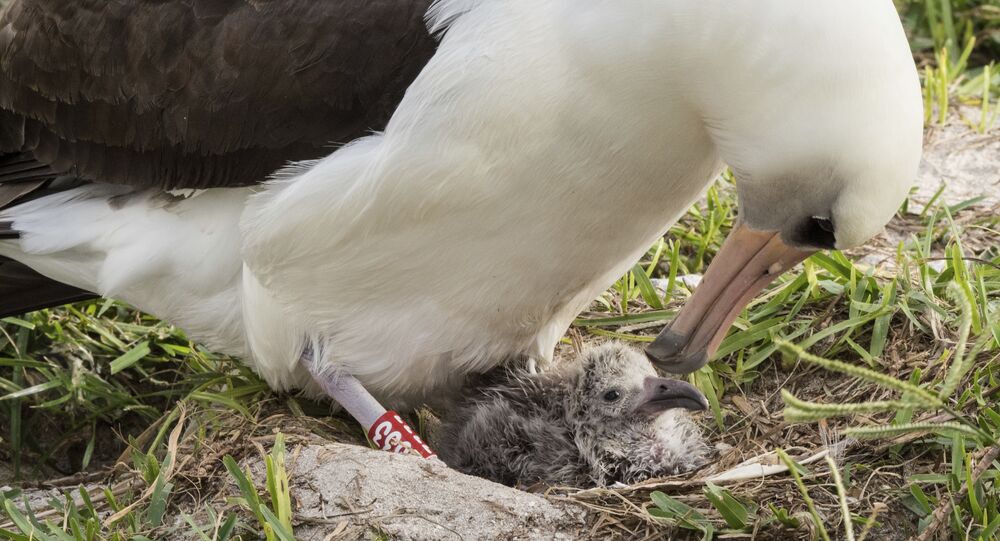 WASHINGTON (Sputnik) - The Trump administration has revoked Obama-era regulations limiting the use of pesticides in the National Wildlife Refuge System (NRWS), Fish and Wildlife Service Deputy Director Greg Sheehan said in a memorandum.

"Realizing that farming practices will continue into the foreseeable future within the NWRS… we must ensure that we are appropriately making use of farm practice innovations as we actively manage farm areas," Sheehan wrote in the memorandum obtained by The Hill.

The Department of Interior determined that the rule enforced by the previous Obama administration made it harder for refuges to meet their goals. The Obama administration argued in the past that chemicals pose risk to butterflies and birds and disturb the balance in the environment.

A part of the land that has been protected under the Obama regulation was also specifically kept in support the various species of birds.

Meanwhile, US Environmentalists said Friday that lifting the restriction poses a grave threat to pollinating insects and other sensitive creatures relying on toxic-free habitats afforded by wildlife refuges, Reuters reported.

"Industrial agriculture has no place on refuges dedicated to wildlife conservation and protection of some of the most vital and vulnerable species," Jenny Keating, federal lands policy analyst for the group Defenders of Wildlife was quoted as saying by Reuters.