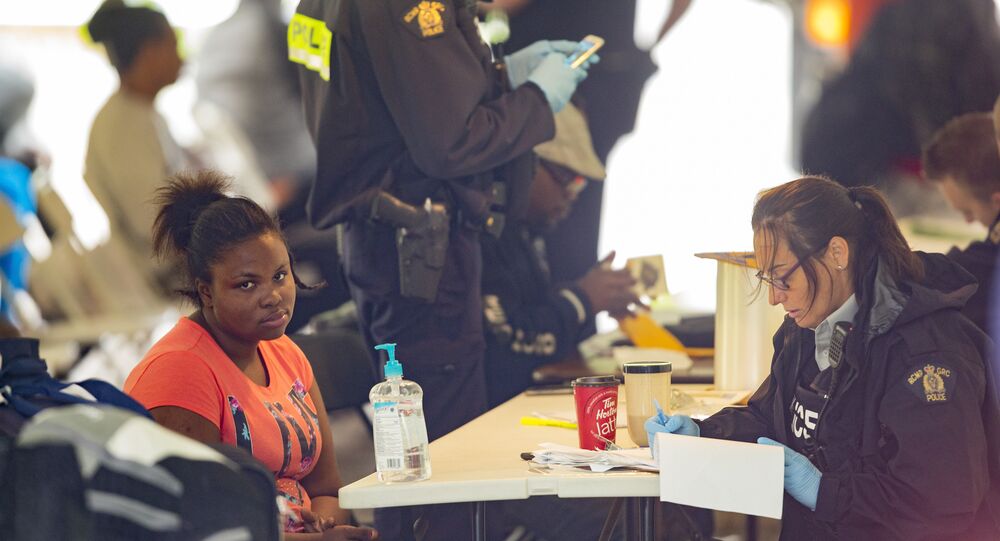 The controversial method has raised concerns regarding privacy issues and the reliability of such tools for a task such as this.

The Canada Border Services Agency (CBSA) has been using DNA tests and information obtained from websites tracking ancestry records based on such tests to determine migrants' countries of origin, The Guardian reported. According to the agency's spokesperson, the tool is used when the CBSA has doubts regarding the data in the migrant's application and when other methods of determining the veracity thereof have been exhausted.

The first information of the use of this method surfaced after two immigration lawyers revealed in an interview with Vice News that several of their clients had, at the CBSA's request, submitted their DNA to FamilytreeDNA.com, though only after having signed their consent to do so.

Another lawyer, Subodh Bharati, has expressed his criticism to The Guardian in regards to the entire mechanism. Referring to his own experience, the lawyer said that such papers are often signed by people in CBSA detention, which, according to him, can hardly be considered "consent." He also noted that the DNA tests and subsequent comparison using the databases of ancestry websites is unreliable, as it can only show a person's lineage, but can't detect the country where they were actually born.

'Border Turned Into Revolving Back Door Into Canada for Illegals' – Journalist