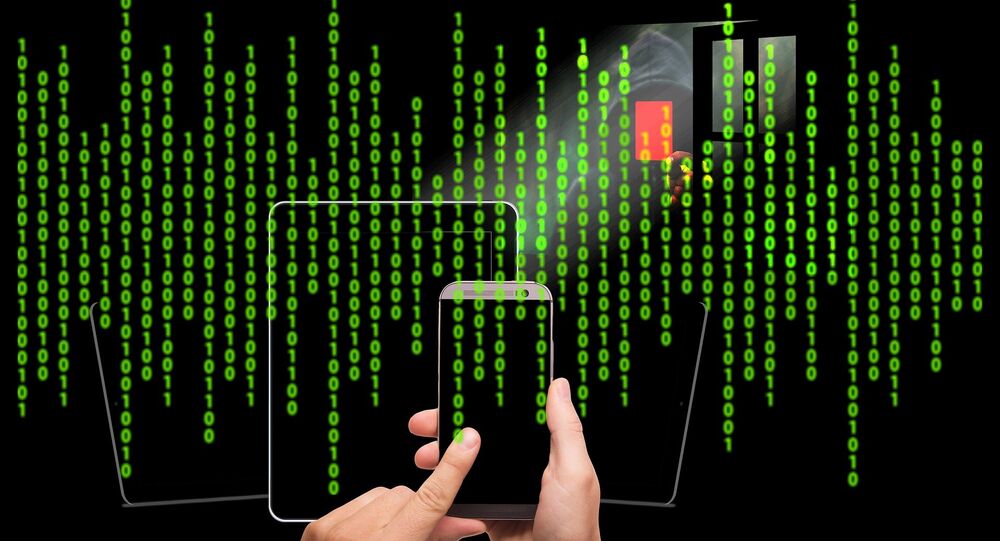 MOSCOW (Sputnik) - The US Department of Defense will spend $885 million on a large-scale artificial intelligence (AI) systems to boost the country's military performance in a bid to compete with China and Russia, The Washington Post reported.

Josh Sullivan, the senior vice president at government consulting firm Booz Allen Hamilton, told The Washington Post that the AI systems would do basic surveillance, object identification and other mundane activities while allowing soldiers and officers to perform higher-level tasks.

"Part of this is (about) making sure our government has the access to the best technology and using it responsibly in service of our citizens and warfighters," Sullivan said as quoted by the media outlet.

© REUTERS / Yuri Gripas
Pentagon Aims to Reverse Loss of US Military Advantage to Russia - Mattis
He noted that AI systems could also help military doctors speed up the detection of growths such as lung cancer lesions and find new approaches for treating traumatic brain injuries.

Artificial intelligence is becoming an increasingly important technology in warfare and national security across the world.

In particular, China is reportedly developing unmanned AI submarines expected to be put into service in strategic waters in the early 2020s, while Russia is actively funding research of drones and robotics technologies.

Swiss Authorities to Use Artificial Intelligence to Relocate Asylum Seekers