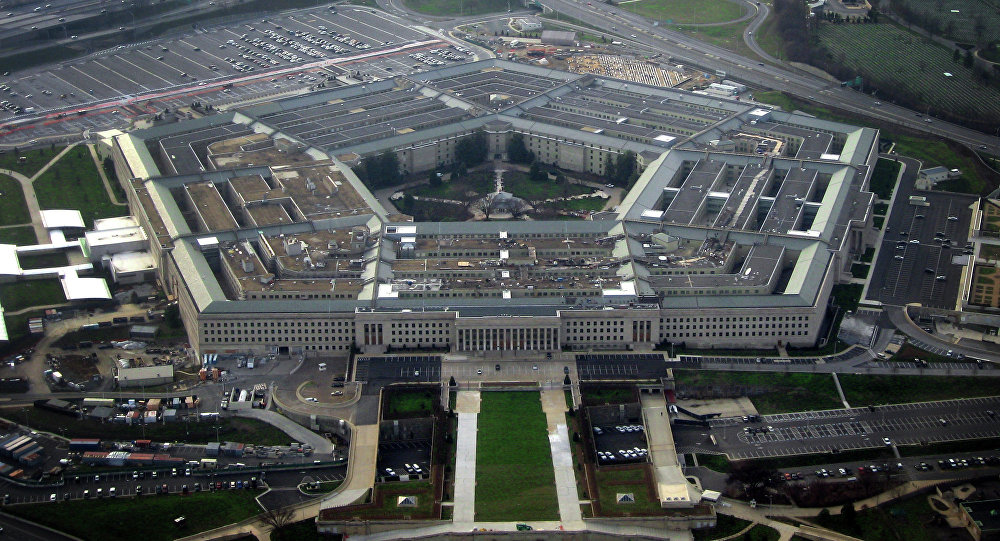 WASHINGTON (Sputnik) - The US Defense Department will only deconflict with the Russian military and will not engage in any other kind of coordination until the US secretary of state and president decide it is time for deeper cooperation, US Defense Secretary Jim Mattis said during a press conference.

"With regard to Syria, what we do with the Russian Federation is we deconflict our operations, we do not coordinate with them," Mattis said. "We deconflict with them in time and in space. We will not be doing anything additional until the secretary of state and the president have further figured that out at what point we are going to start working alongside our allies with Russia in the future."

Mattis made the remark when asked whether he had prepared options for cooperating with Russia in Syria following the Helsinki summit between President Vladimir Putin and President Donald Trump.

Following the Hektalks, US Central Command commander Gen. Joseph Votel said that US forces in Syria have received no further special instructions and that any further cooperation with the Russian military in Syria would require action by the US Congress.

© REUTERS / Rodi Said
Russian MoD: US Troops Have No Legal Basis to Further Conduct Ops in Syria
On July 23, Trump and Putin held their first ever full-fledged meeting in Helsinki, Finland. During a  joint press conference with Putin after the summit, Trump said that they discussed the Syrian crisis at length and that cooperation between both countries would save hundreds of thousands of lives.

Trump also said in an interview after the summit that the positions of the United States and Russia on Syria are quite similar, and the two countries' approaches are getting closer.

Meanwhile, Russian Ambassador to the United States Anatoly Antonov also said deconfliction in Syria is not enough. Antonov said the Russian military wants to establish "normal, mutually respectful relations," but added that the US military is legally forbidden from cooperating with Russia.

Russia, together with Turkey and Iran, is a guarantor of the Syrian ceasefire and has been assisting Damascus by offering support to combat the terrorists as well as by providing humanitarian aid.