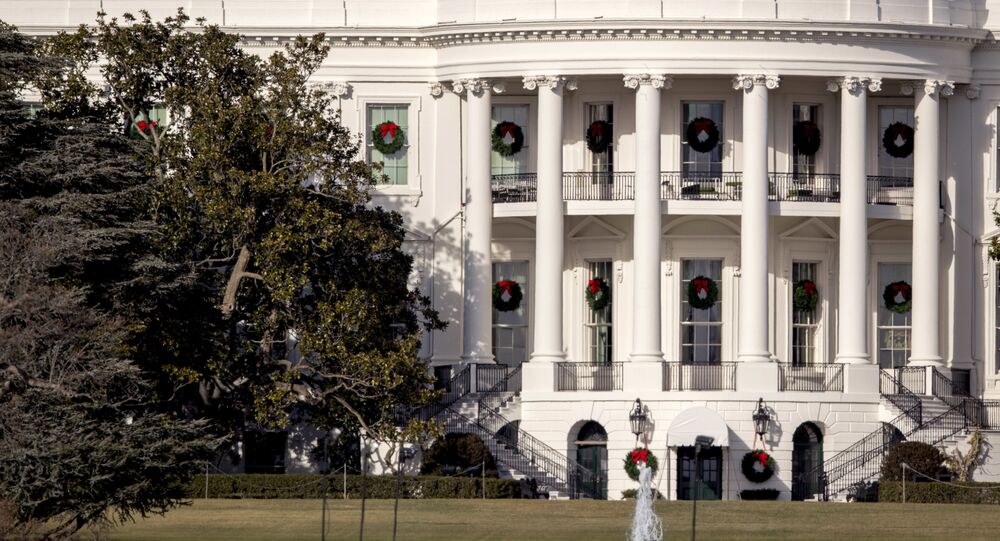 WASHINGTON (Sputnik) - The Trump administration is ready to announce a plan to allocate $12 billion in emergency aid to American farmers who have been hurt by the latest import tariffs, The Washington Post reported.

The White House intends to release the plan as early as Tuesday, The Washington Post reported, citing sources familiar with the matter.

The report said that the administration is taking the action in response to complaints from farmers who fear that President Donald Trump's tariff policies will result in a trade war.

Earlier on Tuesday, Trump in a Twitter message praised tariffs, warning that he could slap more duties on imports from any country refusing to make a "fair" deal with the United States.

Tariffs are the greatest! Either a country which has treated the United States unfairly on Trade negotiates a fair deal, or it gets hit with Tariffs. It’s as simple as that — and everybody’s talking! Remember, we are the “piggy bank” that’s being robbed. All will be Great!

Earlier, Washington announced that it would impose 25 percent tariffs on steel imports and 10 percent on aluminum imports on the European Union, Mexico and Canada beginning from June 1, sparking a trade war and retaliatory measures from the affected countries.

US Announces Additional Tariffs on $200 Bln in Chinese Goods