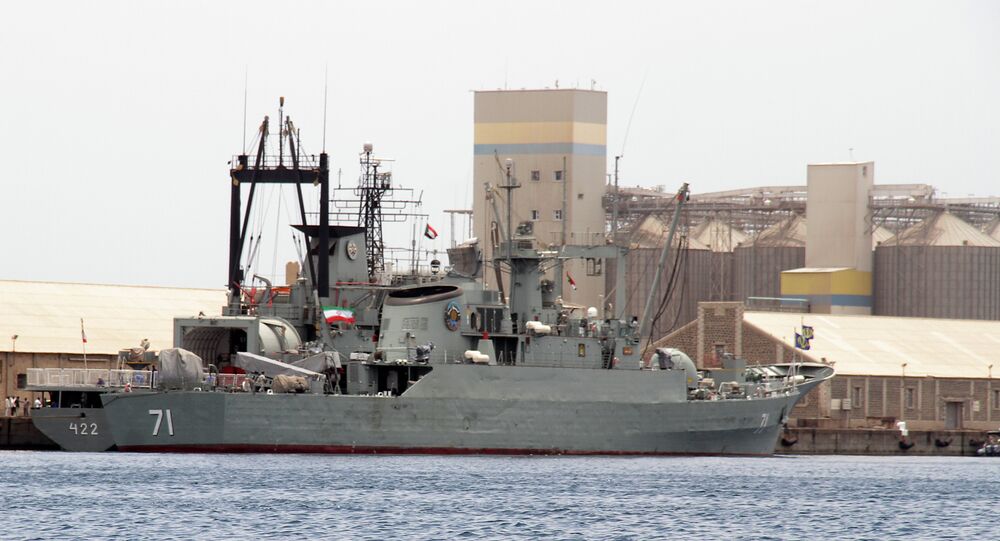 US President Donald Trump tweeted US Navy statistics reporting ‘zero’ harassment of US ships by the Iranian Navy in 2018.

According to a statement made by the US Navy on July 6, there have been zero incidents of harassment of US ships by the Iranian Navy in the Persian Gulf in 2018. This is presented as a positive dynamic when compared to previous years, particularly 2016, with 36 such occurrences, or about three incidents per month.

​Of course, the Tweet immediately sparked a massive reaction, both from Trump supporters…

Thank you for restoring our U.S. Military, and giving it back the dignity, respect and honor it deserves around the world!!! pic.twitter.com/OWSVWD7d9p

​…And from his opponents.

This doesn't have one thing to do with you.

​Many opponents brought in the immigration issue, even if screwing up statistics in the process.

​Those less interested in mutual political bashing, attempted to make fun of it.

You realise he'll take credit for that, too?

​Some noted that it's still too early to report statistics.

​Others suggested an alternative strategy that could achieve the same result.

that's easy to do when you pull the Navy out of the region, Cpl Bone-spurs

​And some argued that there are more important issues to address.

​During his 2016 presidential campaign, Trump pledged to take a hard stance on Iranian Navy.

"With Iran, when they circle our beautiful destroyers with their little boats, and they make gestures at our people, that they shouldn't be allowed to make, they will be shot out of the water," he said.

© AP Photo / Stephen Morton
Caving in to US Pressure, French Shipping Giant Stops Iran Commerce
July 2017 marked the first US-Iranian incident on water that has occurred during the Trump administration, with a US ship firing a warning shot over an Iranian boat that reportedly approached within 150 years of the US vessel.

In March, the US Navy publicly acknowledged the change in pattern of Iranian behavior.

"It seems like they've absolutely made a conscious decision to give us more space," Navy Cmdr. William Urban, spokesman for US Naval Forces Central Command, said according to the Daily Caller. "That is definitely a change in their behavior."

However, the positive dynamic is now in jeopardy, as Tehran has threatened to close the Strait of Hormuz and cut off oil trade through the Persian gulf entirely, in the event that the US attempts to disrupt Iranian oil exports.