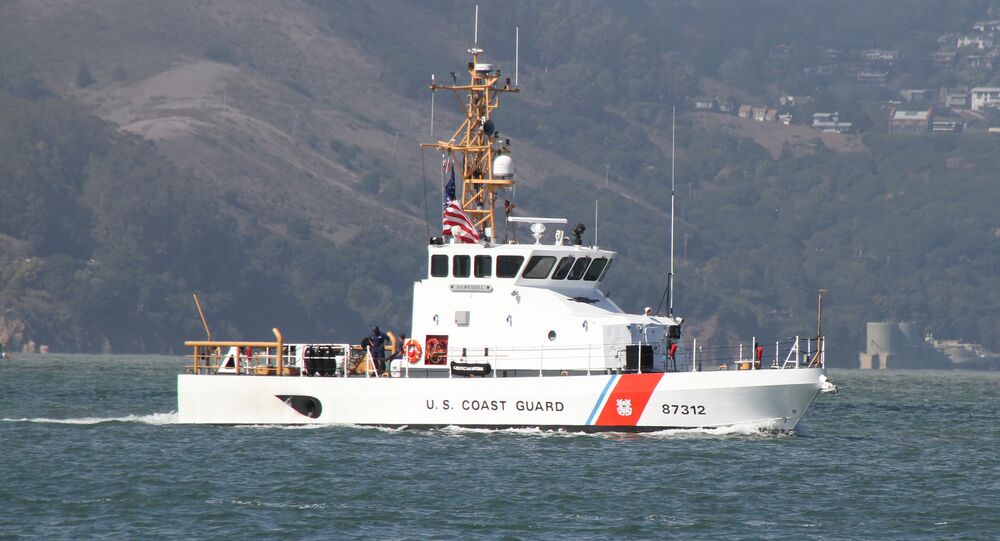 The US has laid claim to the island for centuries, but Canada is the country with a "contingent" there, consisting of two men manning a lighthouse.

At least 10 fishing boats from the Canadian province of New Brunswick have been stopped and boarded by US Border Patrol agents over the last several weeks as they were fishing near Machias Seal Island, CTV reported on July 5. Reports say that the Border Patrol agents were looking for illegal immigrants onboard the vessels.

The island and its surrounding waters have long been considered a disputed territory by the US government, which does not recognize Canada's claim to the island. However, this has never prevented fishermen from both Canada and the US from fishing in the disputed waters.

"There's been a bit of a misunderstanding there somewhere […] They're in international waters, so border patrol shouldn't be boarding Canadian vessels," Laurence Cook, chairman of the advisory board for Lobster Fishing Area 38, said in an interview with the channel.

It is unclear what prompted the US Border Patrol to change its policy. According to CTV, US Customs and Border Protection, of which the Border Patrol is a part, declined to comment. Instead, it referred all questions to the State Department, which has not offered a response. A spokesman for Global Affairs Canada has said that Ottawa is holding negotiations with US agencies, but didn't provide any details.