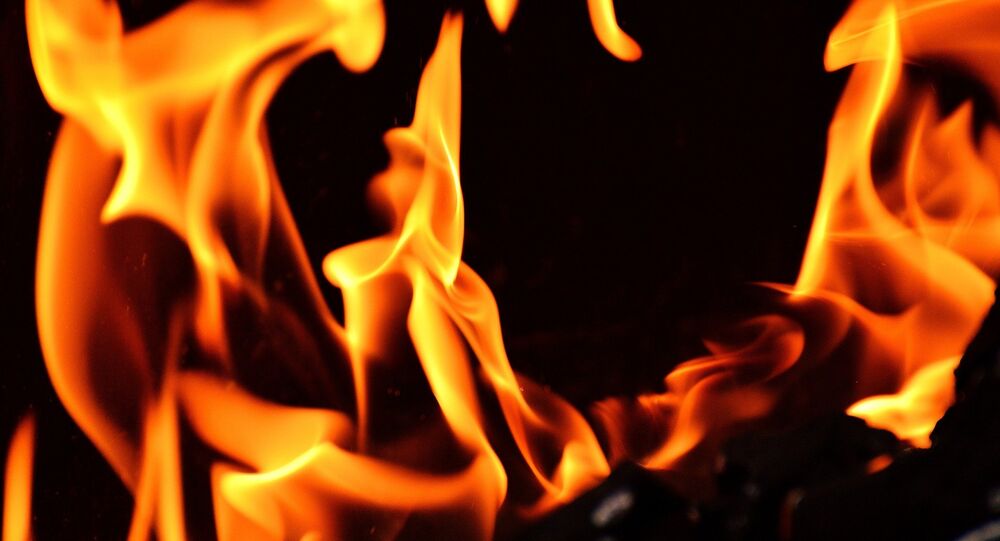 According to the Wisconsin State Journal, the unidentified man's plans were trashed when the camera's battery exploded as he tested the recorder out at home. He later received treatment for minor burns on his foot, though it is unclear which one.

As the story goes, after the man told his mentor, a clergyman, what had happened, he opted to turn himself in to the authorities.

"Officers at the West Police District station were contacted by a subject (32-year-old HM) who wanted to turn himself in to police," Koval wrote. "The subject reported he had purchased a shoe camera that he intended to use to take ‘upskirt' videos of females, but the camera battery had exploded prior to obtaining any video, injuring the subject's foot."

However, the man never landed behind a cell door. Officials at the station ended up offering the man some counsel and releasing him, since he hadn't actually recorded any illicit footage.

Per a 2015 Wisconsin law, had the man recorded any content he could have been handed up to 3 and half years of combined prison time and extended supervision and been fined a whopping $10,000, the Journal reported.