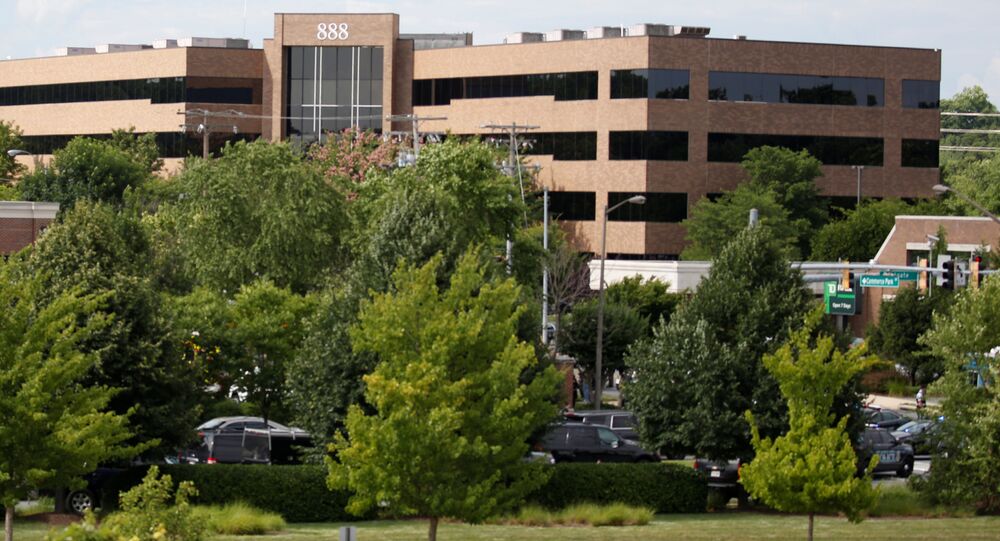 Phil Davis, a crime reporter from Maryland's Capital Gazette, took to Twitter Thursday to describe the events that took place at the newspaper's newsroom. Five fatalities and multiple injuries have been confirmed by police.

Davis took to social media moments after being evacuated from the newspaper's headquarters in Annapolis, Maryland, to speak on what he'd experienced before being evacuated.

The reporter later told The Baltimore Sun, the owner of the Capital Gazette, ​that the newsroom "was like a war zone."

"I'm a police reporter. I write about this stuff — not necessarily to this extent, but shootings and death — all the time," Davis said. "But as much as I'm going to try to articulate how traumatizing it is to be hiding under your desk, you don't know until you're there and you feel helpless."

He later said that the bullets ceased while he and his colleagues were hiding underneaths their desks.

Police were also present at the Sun's newsroom as a precaution.

According to social media reports, there were two shooters involved in the incident who were wearing military garb. Anne Arundel County Police have stated they have one suspect in custody at present time.

ATF agents are currently on the scene to provide assistance to local law enforcement.