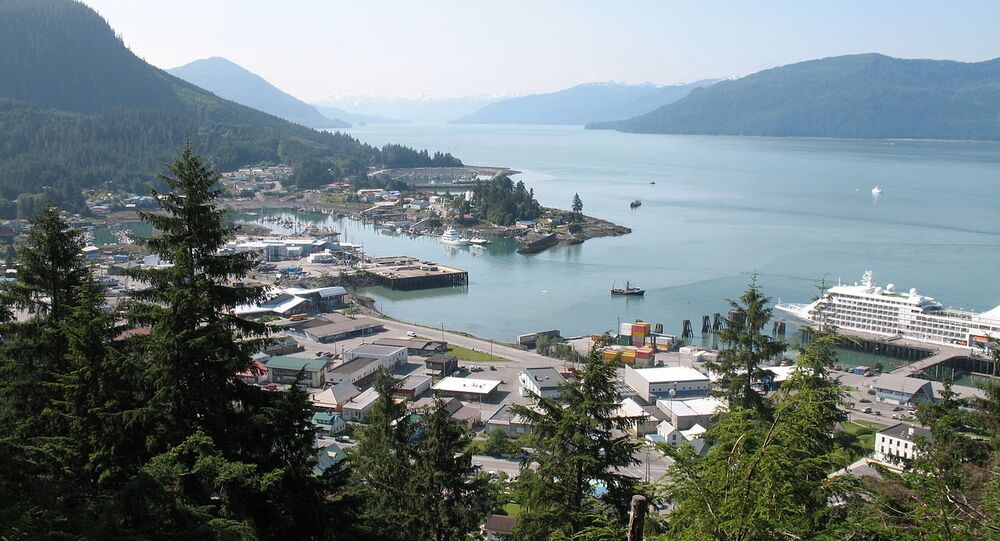 WASHINGTON, Dmitry Zlodorev (Sputnik) - More opportunities exist for the United States and Russia to enhance cooperation in the Arctic region, US Senator Lisa Murkowski of Alaska told Sputnik on Thursday.

"There may be more room for greater cooperation [in the Arctic]," Murkowski said on the sidelines of World Gas Conference in Washington, DC.

Murkowski emphasized it is important to realize the existing level of cooperation between Russian and US companies.

"There are certainly companies in both Alaska and Russia that have interest," she added.

The politician acknowledged that political issues between the United States and Russia do exist, but they must be addressed given the significant opportunities for cooperation for both countries.

"We have to work to resolve those; we both have areas of great potential," Murkowski stated.

The senator from Alaska noted that she is very involved in Arctic-related issues, especially via the Arctic Council.

"Of course, we have a great deal in common with our colleagues in Russia as we talk about whether it is research-related issues, science, fisheries, commerce, and transportation, through the Arctic Council. We are working on these issues for a long period of time," she said.

© Sputnik / Nina Zotina
Business Remains Last Constructive Relationship Between Russia and US - AmCham
US officials have in recent months acknowledged the increased importance of the Arctic for the United States.

On Monday, US Defense Secretary James Mattis said there is no doubt the United States needs to "up its game" in the Arctic as the warming region opens up new sea lanes and oil and minerals reserves. US Senator Dan Sullivan from Alaska said there was bipartisan support in Congress to see the Arctic in more strategic terms.

In January, US Consul General in Vladivostok Michael Keays reported that Alaska is ready to enhance cooperation with Russia.

Business Remains Last Constructive Relationship Between Russia and US - AmCham