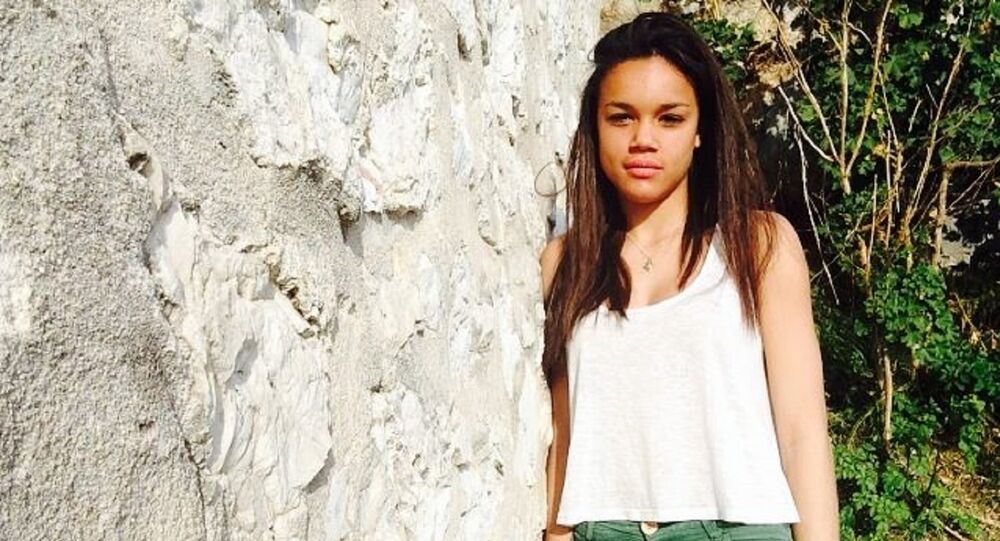 A 19-year-old French woman visiting her mother in Canada saw her trip turn into a nightmare after she was detained by US authorities while taking a run. Little did she know, she had accidentally crossed the international border, and spent the next two weeks in jail for it.

Cedella Roman was running southeast on the beach on May 21 during a visit with her mother in which she planned to work on her English. She started in White Rock, British Columbia, then crossed into the the City of Surrey in Canada, and then, without realizing it, into Blaine, Washington in the US.

As the tide began to roll in, Roman turned up a dirt path and took a picture of the beach overlooking the Pacific Ocean. When she was turning back around to go back home, two US Customs and Border Patrol officers apprehended her, informing her that she had illegally trotted into US territory and that it was all caught on surveillance footage.

"I told him I had not done it on purpose and that I didn't understand what was happening," Roman told CBC News for a article published Friday. "I said to myself, ‘well I may have crossed the border — but they'll probably only give me a fine or they'll tell me to go back to Canada or they'll give me a warning.'" She added that she didn't even see any warning signs on her route indicating that she was crossing an international border.

But her expectations over how the situation would played out proved naive. As one is want to do during a jog, Roman didn't have any identification or travel permits on her, and officers moved her to a US Department of Homeland Security facility about 125 miles away for further investigation.

"They put me in the caged vehicles and brought me into their facility," she said. "They asked me to remove all my personal belongings with my jewelry, they searched me everywhere." She was also put in a jumpsuit.

"Then I understood it was getting very serious, and I started to cry a bit."

After two weeks in what was, essentially, a prison facility, Roman was released by Immigration and Customs Enforcement back to Canada.

"It was just unfair that there was nothing, no sign at the border," her mother, who came to visit her in the US several times while she was imprisoned, told CBC. "It's like a trap… anybody can be caught at the border like this."

A Customs and Border Protection spokesperson told the news outlet that anyone who comes into the US by means that do not include either an official port of entry or without proper inspection is processed as an illegal border crosser. "This applies regardless of whether or not the individual claims to have inadvertently crossed the border," the agency noted.