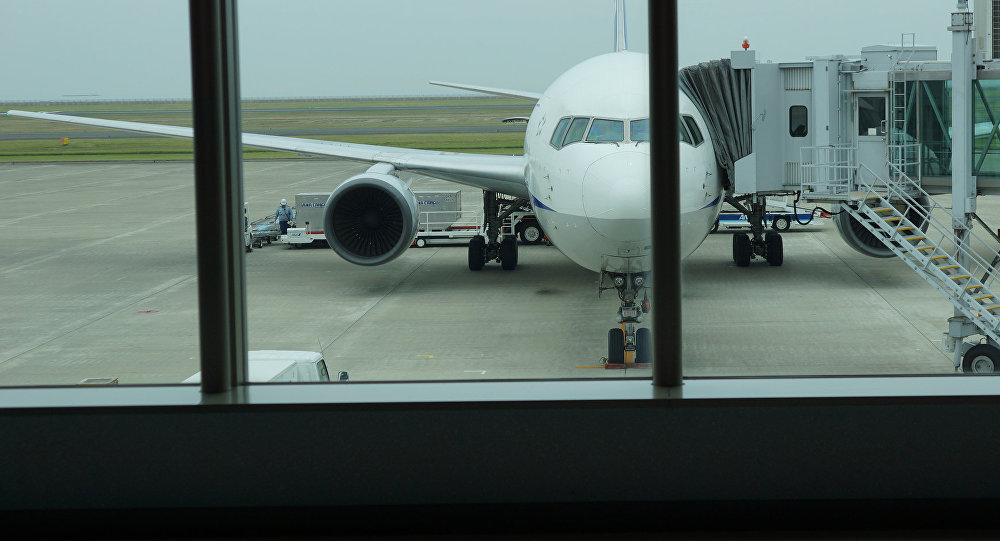 Marcin Urbanski was one of four pilots on board a Saudi-owned Boeing 767 which landed in Bangor Airport on its way to Los Angeles.

According to prosecutors, Marcin Urbanski, 49, was taken into custody for committing felony theft, as the pilot had reportedly taken $9,000 from a Florida man in 2016 who had pledged to help him get a pilot's license and a job with Myanmar National Airlines.

"He was engaging in a cybercrime," Penobscot Assistant District Attorney Marianne Lynch said.

Lynch said police found out about the warrant for Urbanski's arrest because his name was included on a master list of people aboard the flight.

The Department of Homeland Security helped local police in arresting the Polish citizen because he was not permitted to be in the US.

Urbanski is being held in Maine awaiting extradition to Florida.