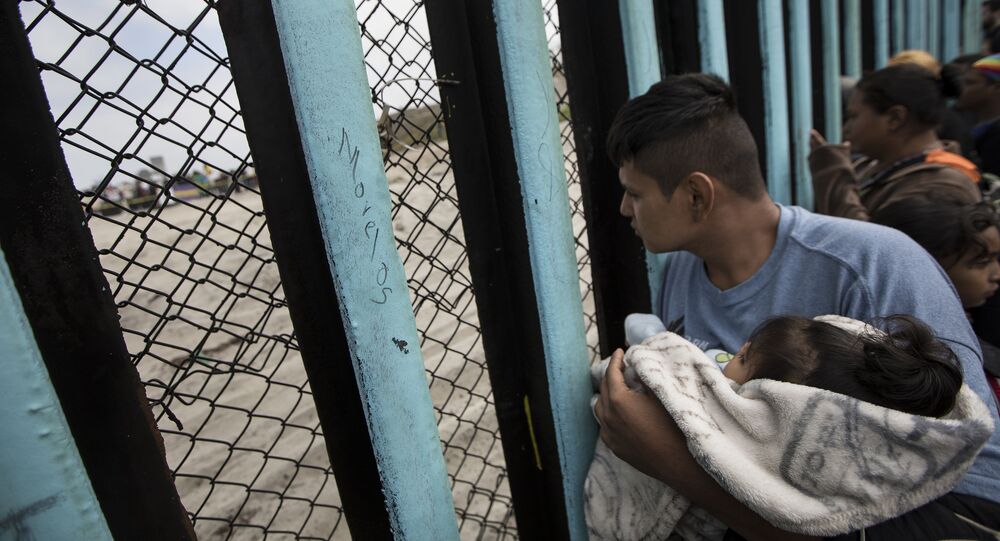 Trump Administration Not Interested in Helping Immigrant Families - US Lawmaker

WASHINGTON (Sputnik) - President Donald Trump and his administration are not interested in helping the children and their families who are being separated after crossing the US-Mexico border, Ranking Member of the House Homeland Security Committee Bennie Thompson said in a statement on Tuesday.

The lawmaker claimed that Trump administration was holding the children hostage to use as leverage in order to get Congressional approval for their "draconian immigration agenda."

READ MORE: We Should Copy Trump on Migrants

© REUTERS / Mike Blake
At Least 5 Undocumented Migrants Killed in Car Crash After US Border Patrol Chase - Reports
The White House has said that authorities are separating children from illegal immigrant parents in accordance with the laws of the United States, which could be amended quickly if Democrats stopped obstructing the process.

In April, US Attorney General Jeff Sessions announced a zero-tolerance policy of dealing with families crossing the border, which included separating children from parents, as part of the Trump administration’s effort to deter illegal immigration.