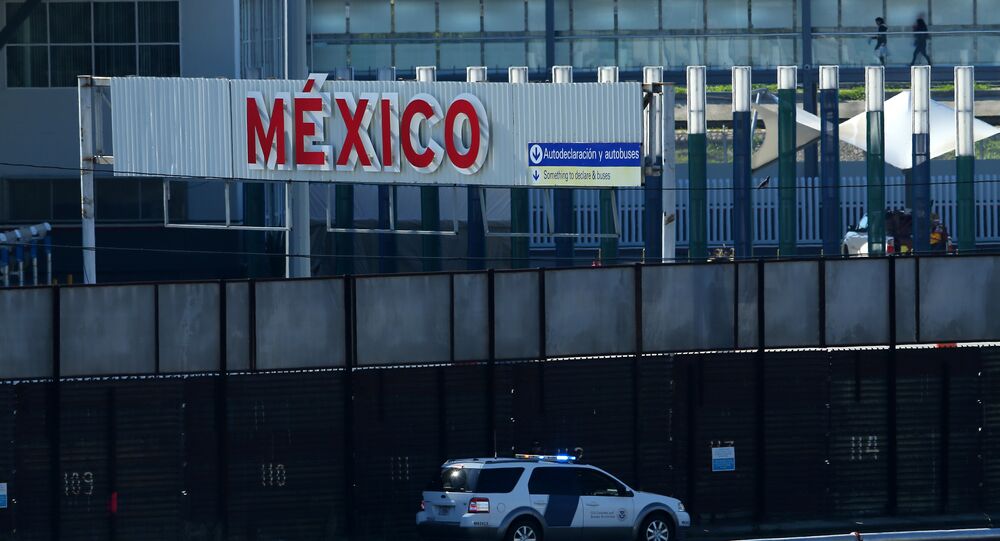 © CC BY 2.0 / The U.S. Army / U.S. Army Soldiers
Arizona Authorities Reinforce US Border Security - Reports
According to the broadcaster, after the car careened off the road four people were killed and 10 were injured and later sent to hospitals. One of the injured passengers of the car later died in a medical facility.

The sheriff said that the chase was a "good police work," however he had not disclosed more details about the pursuit, the media outlet said.

Previous month, US Attorney General Jeff Sessions announced that the Trump administration would adopt a zero-tolerance policy toward anyone attempting to cross US borders illegally, including taking children away from parents who are being prosecuted. On Friday, DHS reported that 2,000 immigrant children were separated from their parents during apprehensions from April 19 through May 31 for illegal entry into the United States.