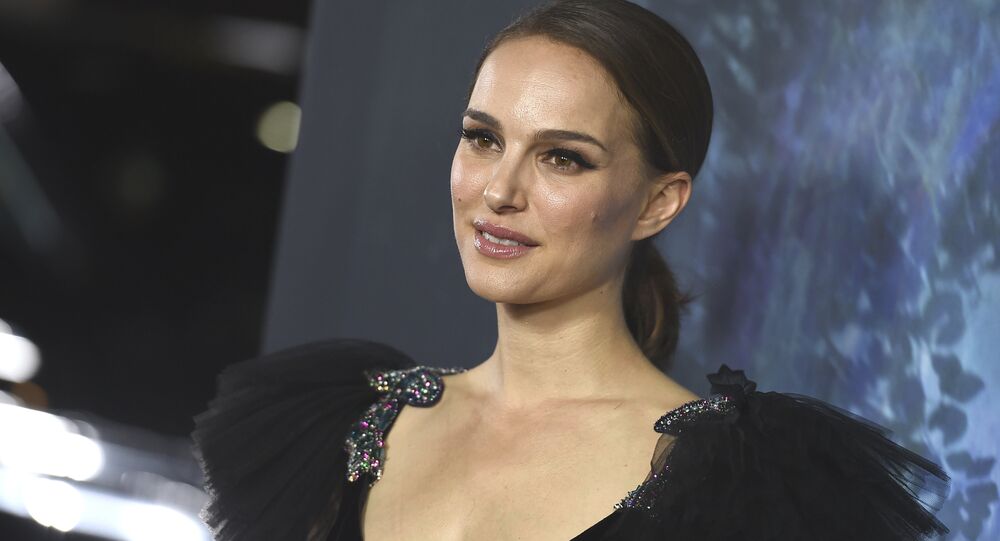 The award-winning actress notably confirmed some of the facts from Jared Kushner’s biography that one could have only speculated upon earlier.

According to the movie star Natalie Portman, fellow Harvard student Jared Kushner, with whom she was reportedly friends with at some point, has transformed into a "supervillain."

Speaking on CBS's "Late Show with Stephen Colbert" on Thursday, the Oscar-winning Portman, who backed Democratic candidate Hillary Clinton back in 2016, likened Kushner’s loss of friends throughout his ambitious political career to "exfoliating." Separately, she went on to agree with the host’s assumptions that Jared was not at all a brilliant student.

Jared Kushner is the son-in-law of American President Donald Trump and a senior White House policy adviser. His role is often sarcastically contemplated upon on social networks over his surprising lack of security clearance and the Kushners’ alleged debts in their real-estate business empire. Earlier in the year, Kushner was also appointed as White House's chief Middle East peace broker, a role which was no less questioned by the general public following multiple reports of the family's business ties with Menora Mivtachim, one of Israel's largest insurance companies.