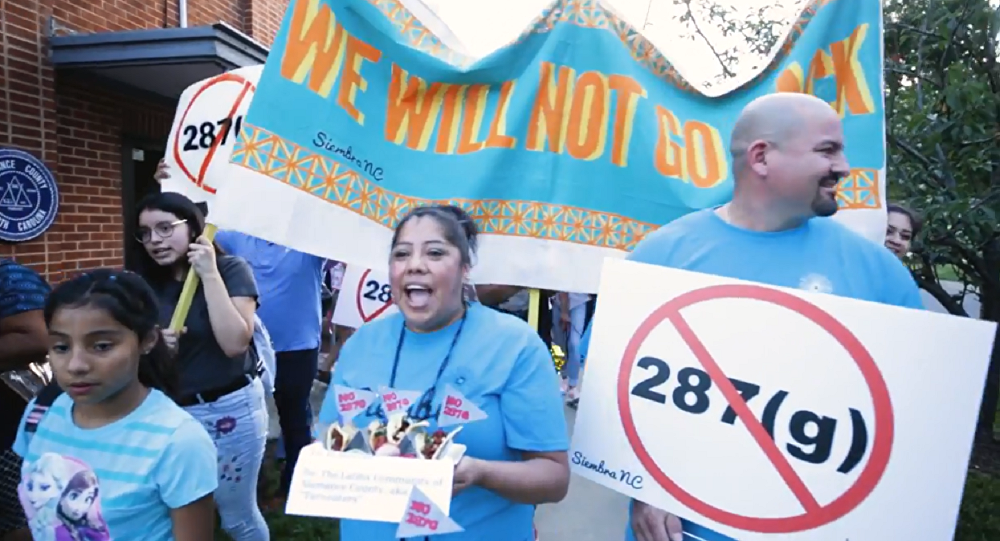 In the midst of a push by the Alamance County Sheriff’s Office in North Carolina to renew its working relationship with Immigrations and Customs Enforcement (ICE), the local Latino community isn’t about to forget the sheriff’s history of offensive statements and discriminatory practices.