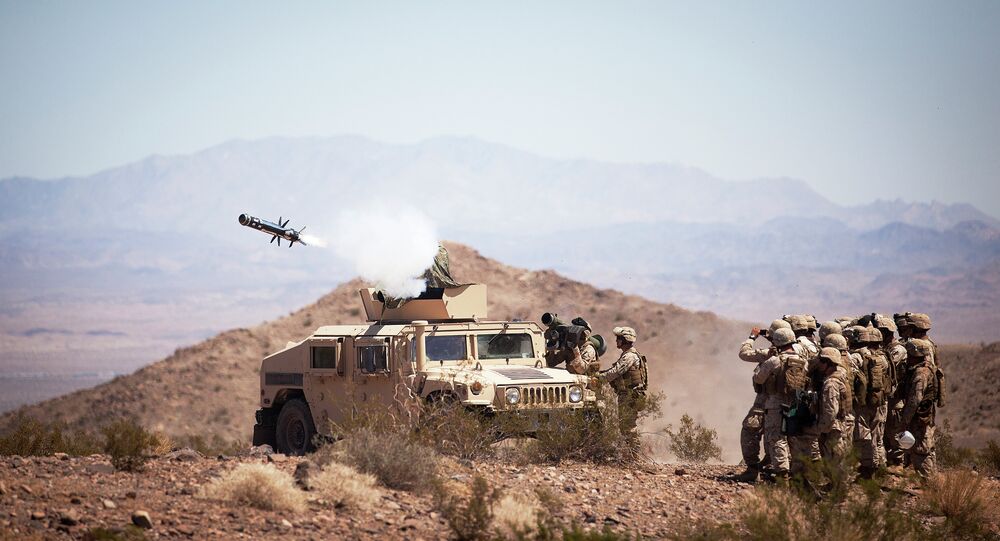 WASHINGTON (Sputnik) - The US military awarded a contract worth nearly $130 million for the development of wireless TOW missiles, defense contractor Raytheon said in a press release.

The award represents a modification to Raytheon’s existing $320 million production contract for the popular anti-tank weapon, the release said.

"TOW's precision and firepower give the US and allied ground troops a significant advantage on the battlefield. Worldwide demand for TOW continues to be strong, and we expect to produce and deliver it for many years to come," said Kim Ernzen, Raytheon Land Warfare Systems vice president.

The weapon system is deployed with more than 20 international armed forces and is expected to remain in service through 2050, according to the release.