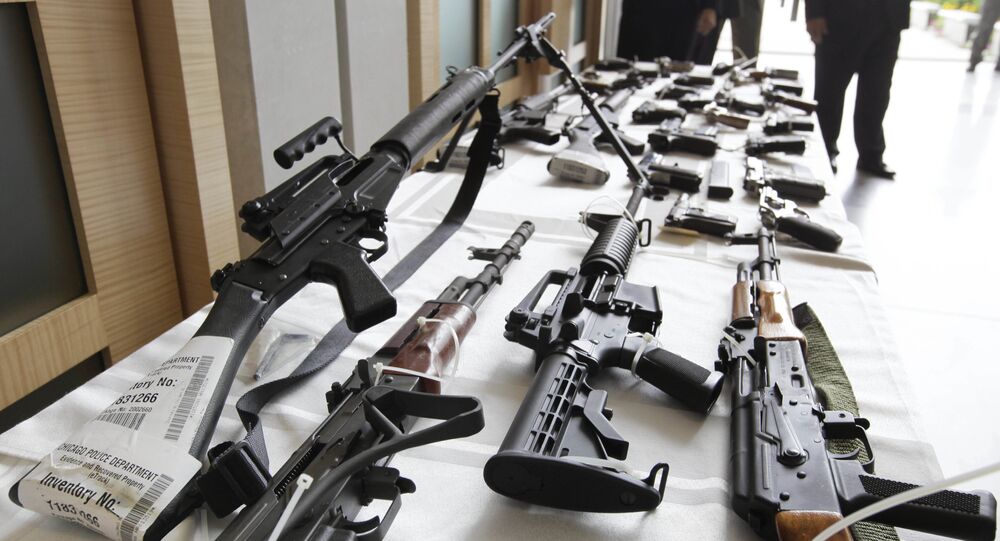 A US state of Florida was reportedly issuing weapon permits without any background checks for a year because one person couldn’t properly access the necessary system.

The Florida Department of Agriculture and Consumer Services didn’t perform any background checks for concealed-carry gun permits for nearly a year due to apparent employee negligence, The Tampa Bay Times reports citing the results of an investigation by the Office of Inspector General.

© Photo : YouTube/One Angry Gamer
No Children: Game Developer Reveals the Truth About 'Active Shooter' (VIDEO)
According to the newspaper, in 2016 Lisa Wilde, a department employee in charge of the background checks found herself unable to log in to the background checks system and, while she initially reported this problem to the Florida Department of Law Enforcement, she never accessed the system again.

The problem only came to light in March 2017 when another employee became curious why the department stopped receiving notices of denials.

As the newspaper points out, it remains unclear why it took so long to discover that background checks weren’t being performed.

"As soon as we learned that one employee failed to review applicants' non-criminal disqualifying information, we immediately terminated the employee, thoroughly reviewed every application potentially impacted, and implemented safeguards to prevent this from happening again," department spokesman Aaron Keller said.

From July 2016 through June 2017, some 268,000 applications were approved and 6,470 were denied, The Tampa Bay Times adds, citing the state Agriculture Department's annual concealed weapons permit report.