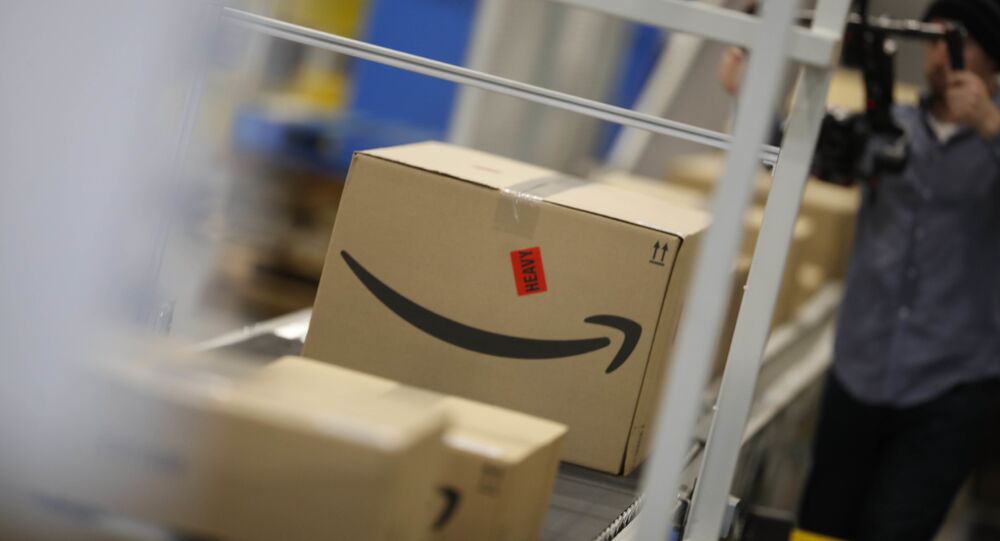 Between 2014 and 2016, three people stole and fenced over 2,700 consumer electronics items from the online retailer Amazon, by asking the company to return "damaged" products.

United States Attorney Josh Minkler stated that Erin and Leah Finan, both 38, along with Danijel Glumac, 29, who were earlier charged with defrauding the online retailer Amazon and costing them $1.2 million in customer electronics, were sentenced to over five years in a federal prison.

Erin and Leah, both from the Muncie-Anderson area, pleaded guilty to federal mail fraud and money laundering charges and were sentenced to 71 months and 68 months in prison, respectively.

After receiving the products, the Finans informed the company that the products had arrived broken or damaged and demanded a replacement before returning the broken item, a common procedure for the company.

Once Amazon sent the replacement purchase free of charge, the Finans sold the stolen merchandise to their accomplice, Danijel Glumac, who sold the items to an entity in New York that would sell the products to the public.

READ MORE: Berlin: Amazon ‘Not in Step With Our Times' as Retailer Destroys Unbought Goods

In total, the value of the stolen consumer electronics turned out to be $1.2 million in over two years.

© CC0
Spy Deals: Amazon Sells Facial Recognition Tech to US Cops for Pennies
According to former Amazon managers, the company closes accounts for behavior including asking for too many refunds, sending back the wrong items or violating other rules, such as receiving compensation for writing reviews.

Cases are typically reviewed by a human after algorithms flag the account as suspicious.

An Amazon spokesman told The WSJ that the bans are sometimes enforced because "there are rare occasions where someone abuses our service over an extended period of time."

The company also asked customers to contact Amazon if they believe their account was closed by mistake.