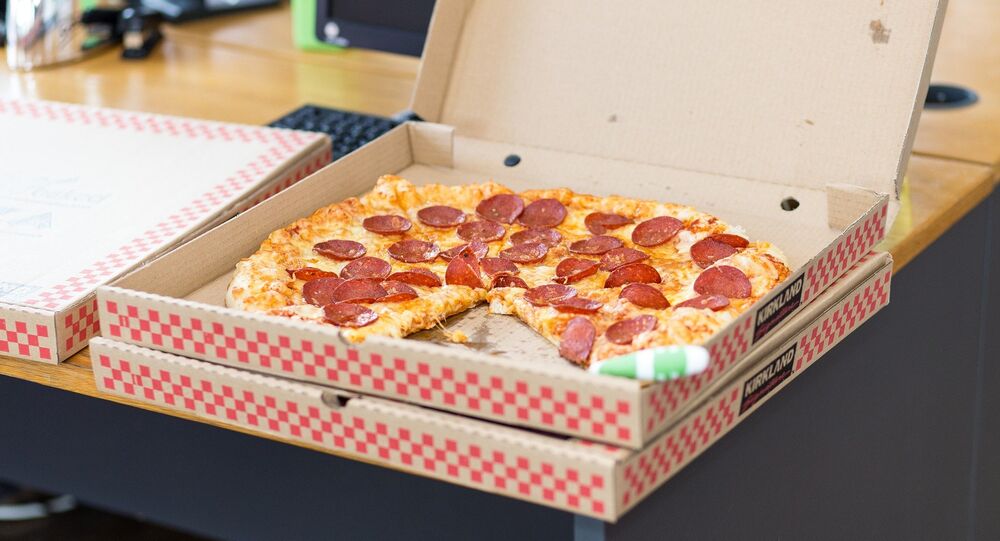 An illegal immigrant from Ecuador, who has been delivering pizza to a military base in Brooklyn, is now facing deportation from the Unites States.

Pablo Villavicencio was asked by a military policeman at the Fort Hamilton base to present proof that he was a legal resident in the US. Upon Villavicencio's failure to deliver any documentation, he was detained and subsequently the Immigration and Customs Enforcement (ICE) reported he had been living illegally in the country since 2010.

On his previous visits to the base, Villavicencio had been presenting his New York identity card, available to all residents of the city regardless of immigration status.

Our immigration system is dilapidated but instead of fixing it, Trump is focused on deporting women, children, and asylum seekers with no criminal record. We are sending people back to countries where their lives are at risk and tearing families apart. This is not American 🇺🇸

In May, the US President Donald Trump criticized current US immigration laws, including the Green Card lottery, the "catch and release" policy, and chain immigration, adding that he would not give his approval to any immigration bill which would not mention a wall on the Mexican border.

Trump Announces He 'Started the Wall'