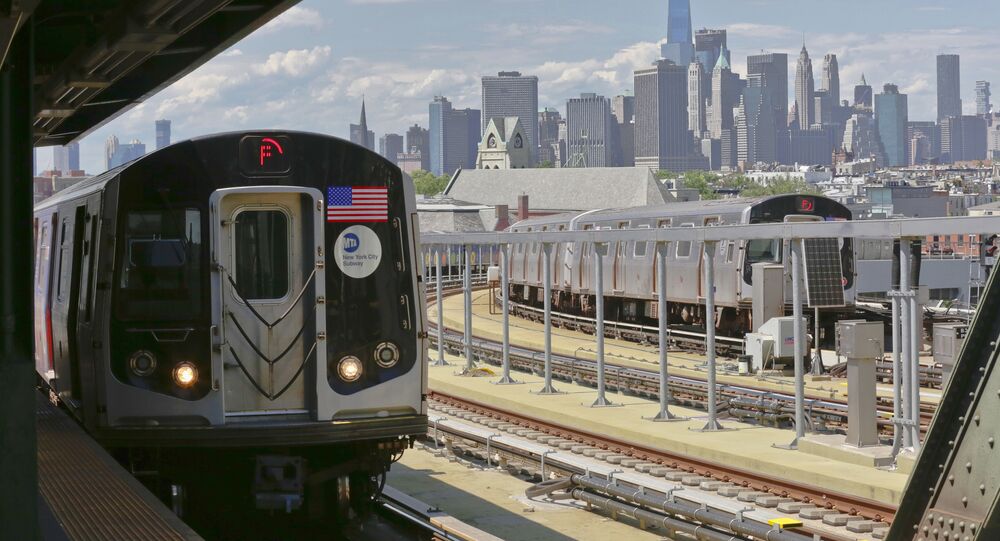 NEW YORK (Sputnik) - The resolution commemorating June 2018 as Russian Heritage Month has been adopted by the New York State Assembly.

"It is the sense of this Legislative Body to recognize and pay tribute to those events which foster ethnic pride and enhance the profile of cultural diversity which strengthen the fabric of the communities of New York State," the resolution, adopted on Wednesday, said.

"Attendant to such concern and in full accord with its long-standing traditions, this Legislative Body is justly proud to commemorate June 2018, as Russian Heritage Month," according to the resolution.

New York has celeberated Russian Heritage Month since 2002. It originally started as a week-long series of events, but over the years has grown into internationally-recognized month-long celebrations dedicated to promoting cross-community awareness and valuable local, national and international dialogue between peoples and cultures, according to the resolution.