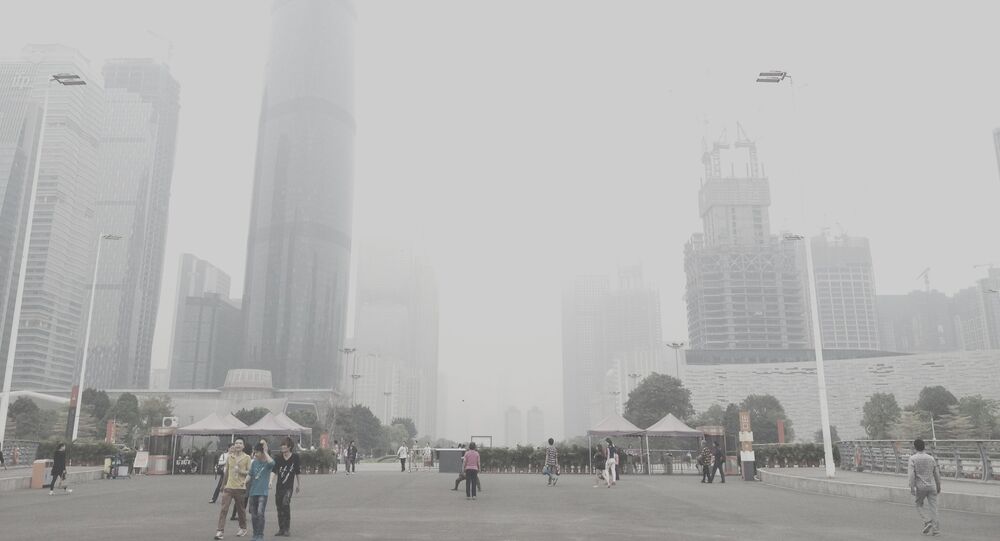 Many other employees at the US Consulate in Guangzhou are being tested, the New York Times reported on Wednesday, citing officials, by a State Department medical team that has been flown in. The report said officials are expecting more US personnel to be evacuated.

On May 23, the US Embassy in China said the US government is studying claims by an American diplomat who recently reported "abnormal" sensations of sound and pressure. The embassy provided no details regarding the location of the incident, but included contacts of the US Consulate General in the southern Chinese city of Guangzhou.

© AP Photo / Desmond Boylan
Sound Recording Moves US Step Closer to Solving Mysterious Havana Noise Attacks
Pompeo told congress that the medical symptoms of the incident in China are similar to those suffered by US diplomats in Cuba allegedly hit by "sonic" attacks.

Meanwhile, US State Department spokesperson Heather Nauert said in a press release that a number of US government personnel were sent back to the United States for further evaluation after the "medical incident" in China.

"As soon as the State Department received medical confirmation that one US government employee had suffered a medical incident that was consistent with what American personnel in Havana, Cuba had experienced, the State Department deployed a medical team to Guangzhou, China to conduct a medical screening of all US government employees and family members who requested it," Nauert said on Wednesday.

"As a result of the screening process so far, the Department has sent a number of individuals for further evaluation and a comprehensive assessment of their symptoms and findings in the United States."

© AP Photo / Andy Wong
Alleged Sonic Attack on US Diplomat in China Similar to One in Cuba - Pompeo
Last August, 21 diplomats working at the US embassy in Cuba were affected by an incident involving an audio device, according to the State Department. Media reports at the time said some of the diplomats suffered permanent hearing loss and possible brain injuries due to a sonic weapon.

On Tuesday, Secretary of State Mike Pompeo in a press release announced that the State Department established a task force to respond to mysterious health incidents overseas such as the ones that occurred in Cuba and China.