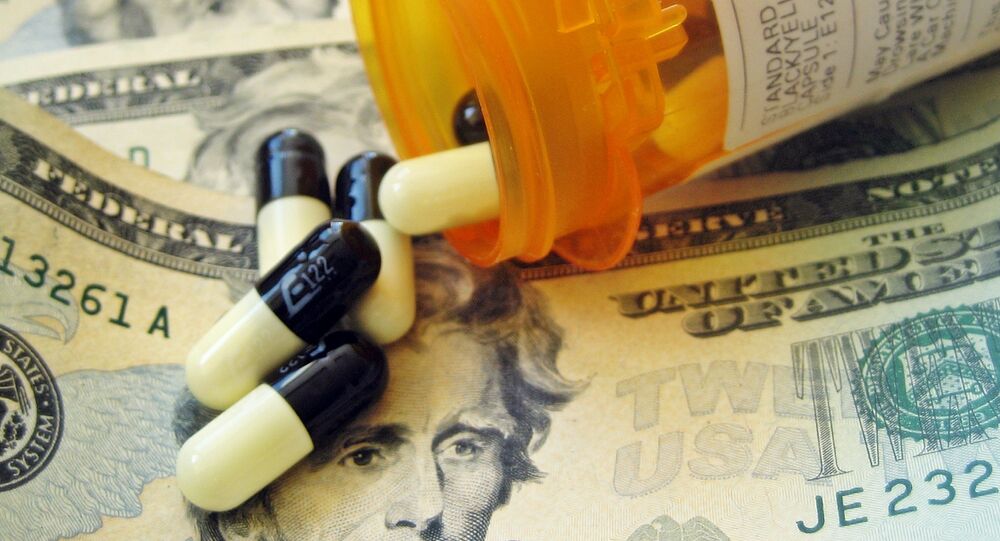 Medicare to Go Broke After 2026 for Senior Citizens - Reports

WASHINGTON (Sputnik) - Medicare, the US universal health insurance program for senior citizens aged 65 and older, will run out of money to cover hospital expenses in 2026, three years earlier than expected, according to an annual report by trustees for both Medicare and the Social Security retirement program.

"The trustees project that the HI [hospital insurance] Trust Fund will be depleted in 2026, three years earlier than projected in last year’s report," the report stated on Tuesday. "At that time dedicated revenues will be sufficient to pay 91 percent of HI costs."

Meanwhile, Social Security, which provides income for retirees, will cost more in 2018 than the program collects in taxes and interest for the first time since 1982.

© East News / AP
Will US Republicans Kill Medicare and Medicaid in 2018?
The trustees report projected that trust funds for Social Security will be depleted in 2034, the same year projected in last year’s report.

Both Social Security and Medicare will experience cost growth through the mid-2030s due to rapid population aging caused by the large baby-boom generation entering retirement and lower-birth-rate generations entering employment, the report explained.

Social Security and Medicare obligations are primarily responsible for growing US budget deficits. The two programs, plus interest on the national debt, account for about half of the $4.1 trillion budget for 2018.