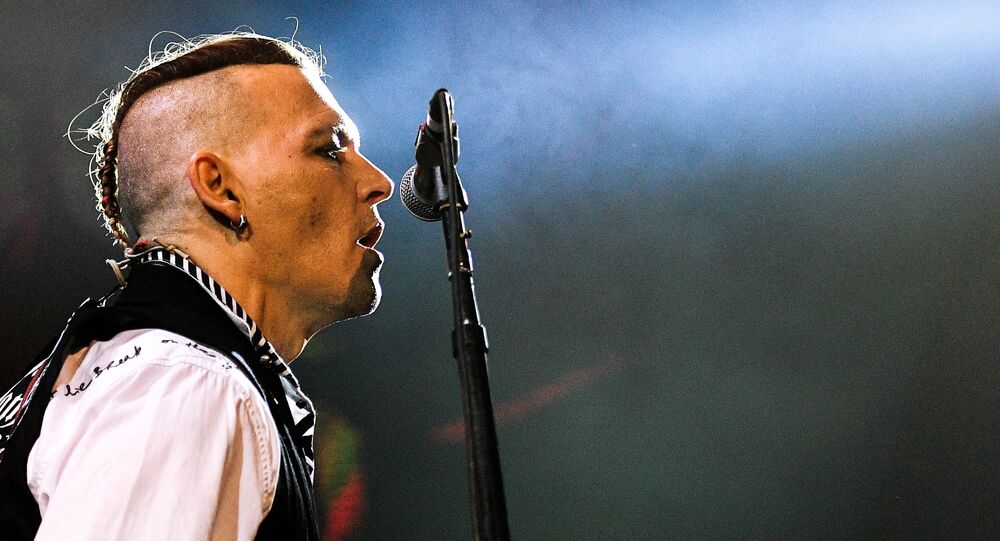 Actor and musician Johnny Depp, who had come to the Russian capital to perform as part of the Hollywood Vampires rock band, had a number of private meetings that his Russian female fans paid for, Russian newspaper Komsomolskaya Pravda reported.

The actor demanded a thousand dollars for each brief rendez-vous, earning around 2.5 million rubles ($40,000) overall after seeing 40 fans. Businesswoman Anastasiya Niyazgulova, who was among those who signed up for a tête-à-tête meeting with Depp, shared her impressions:

"I entered the room, and felt amnesic at once due to an incredible tremor. I started speaking Russian to Depp, said something like: 'Here you are, my sweetheart. I came here only because of you!' We hugged each other, and Johnny gave me a quick smack on a cheek. We took a couple of pictures, then he turned to me and started closely examining my face."

Anastasiya said she felt a bit awkward at the time. She addressed him in English asking how things were, prompting his answer: "Oh, everything is fine, thanks." Several seconds later, the meeting was over, the woman complained.

Depp visited Moscow together with Hollywood Vampires' front man Alice Cooper and guitarist Joe Perry from Aerosmith. While in the capital, he told journalists what he appreciates in Russian women and even got bombarded with women’s bras during one of the band's performances.