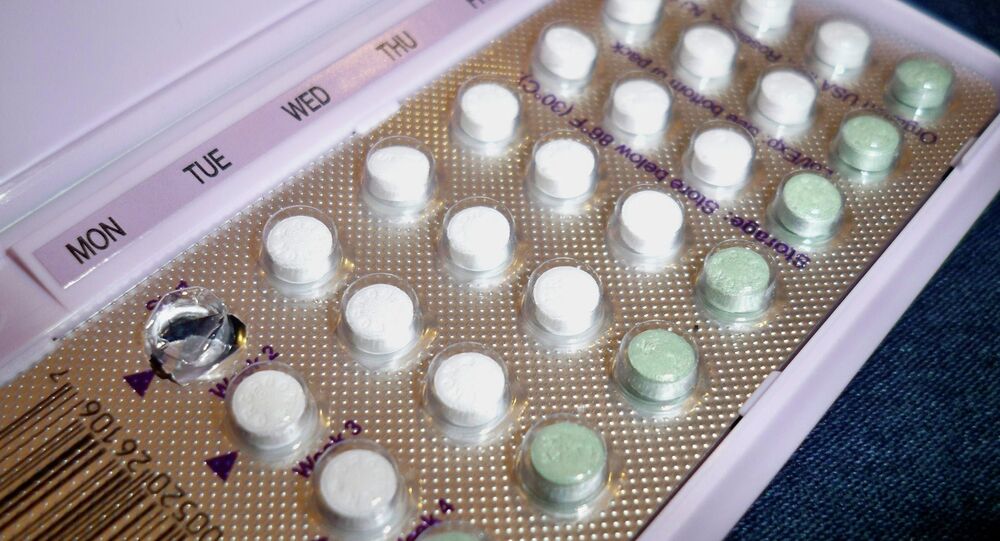 Allergan is recalling some 170,000 Taytulla birth control sample packs after the placebo pills of the 28-day pack were placed at the beginning and not at the end of the pack, placing women at risk of pregnancy.

The pharmaceutical company explained in a Tuesday statement that they were recently notified of the error by a doctor, prompting the drugmaker to launch a recall of the product. Normally the 28-pill packs labeled with the days of the week start with 24 pink hormone pills followed by four maroon placebo pills, however, the recalled packs have the order backwards.

"As a result of this packaging error, oral contraceptive capsules that are taken out of sequence may place the user at risk for contraceptive failure and unintended pregnancy," the company's statement reads. "The reversing of the order may not be apparent to either new users or previous users of the product, increasing the likelihood of taking the capsules out of order."

According to the Mayo Clinic, missing even one birth control pill can place women at a "higher risk" of getting pregnant. In these cases, a second form of contraception is suggested to compensate. The pill is required to be taken daily at the same time in order to be effective.

Allergan later told STAT News that after completing an internal investigation, officials were able to determine that only one lot of sample packs (lot number 5620706) had the pills misplaced.

"An investigation has been completed at the packaging site," Allergan said. "Given the nature of the issue, controls and inspections in place on the packaging line, the recall is limited to one lot of Taytulla. At this time, no other units with the defect have been identified within the lot or within any other Taytulla lot."

The company has since begun to notify Taytulla users by letter.

The announcement has set off a wave of future-predicting netizens.

​Taytulla users are advised to contact their physicians to arrange a return.